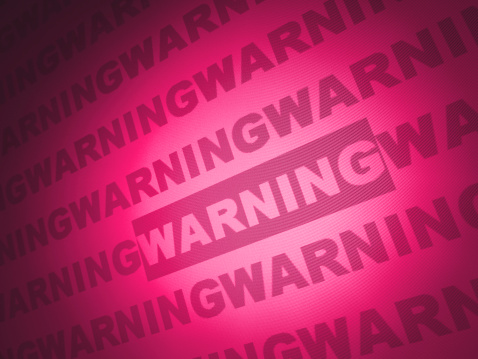 If there’s anyone who understands to potential financial risks involved in a data breach, it’s you. And many companies experienced a major security incident last year. So the question becomes: What’s looming this year?

Check out this recent research involving IT pros.

According a Spiceworks survey, “Battling the Big Hack,” the top concern for 2016 is an old favorite, malware. That led the way with 54% of respondents to the survey citing it as very or extremely concerning.

Spiceworks also asked IT pros to predict just how these threats would manifest themselves.

The vectors for attacks are crucial as they can help IT decide where and how to distribute defenses. According to the survey, respondents felt there was moderate to high risk from:

Only about half of respondents (52%) thought restricting BYOD would be a realistic option.

Ultimately, the best way to address security risks may be to focus on the human element. According to the survey, limited user knowledge of security (69%) and end-user resistance were the top two security challenges for the coming year.

It’s not enough to protect systems alone with users being the weak link in so many breaches and security incidents. In 2016, they should be the focus of a renewed security effort.