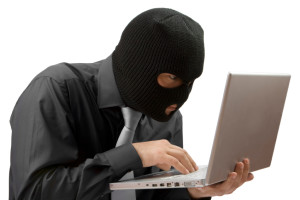 You’re no doubt aware that hackers are now not just looking to steal your data, they’re demanding cash to keep your systems up and running.

But much of the conversation on ransomware — in which hackers cripple your systems and then demand payment to fix them — revolves around what happens after an attack is successful. Organizations need to prevent these attacks in the first place.

According to Recorded Future’s Patch or Pay report, four known vulnerabilities are key vectors for ransomware. They are:

Of course, it’s likely your IT folks know that Flash, Silverlight, Java and other common web programs are a major source of vulnerabilities. They’re also aware that shutting down these plug-ins, while a good idea in theory, isn’t always practical.

Patching should be your organization’s first step toward staying safe. If you run any of these programs (or your users do), it’s absolutely essential to keep them up-to-date so that angler kits don’t wind up infecting vulnerable versions.