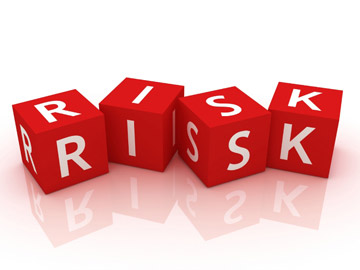 In the spirit of Labor Day, we’re taking a look at the lengths people will go to in order to labor – as in to land a new job.

The folks at CareerBuilder recently took a pool of the most memorable things candidates did during job interviews. Some worked brilliantly, and others … not so much.

Considering that the majority of CFOs report they’ll crank up the hiring machine in the last part of the year, this couldn’t come at a better time.

Perhaps you’ll encounter some of the same experiences these hiring managers did when looking to add to your finance team. Or better yet, top them!

These folks got the job …

Of course you’re taking a calculated risk when you go for an original approach to a job interview. In these cases, those risks paid off:

Then, of course, there are times when the creative touch falls flat. These folks didn’t land the job, despite some Herculean efforts: