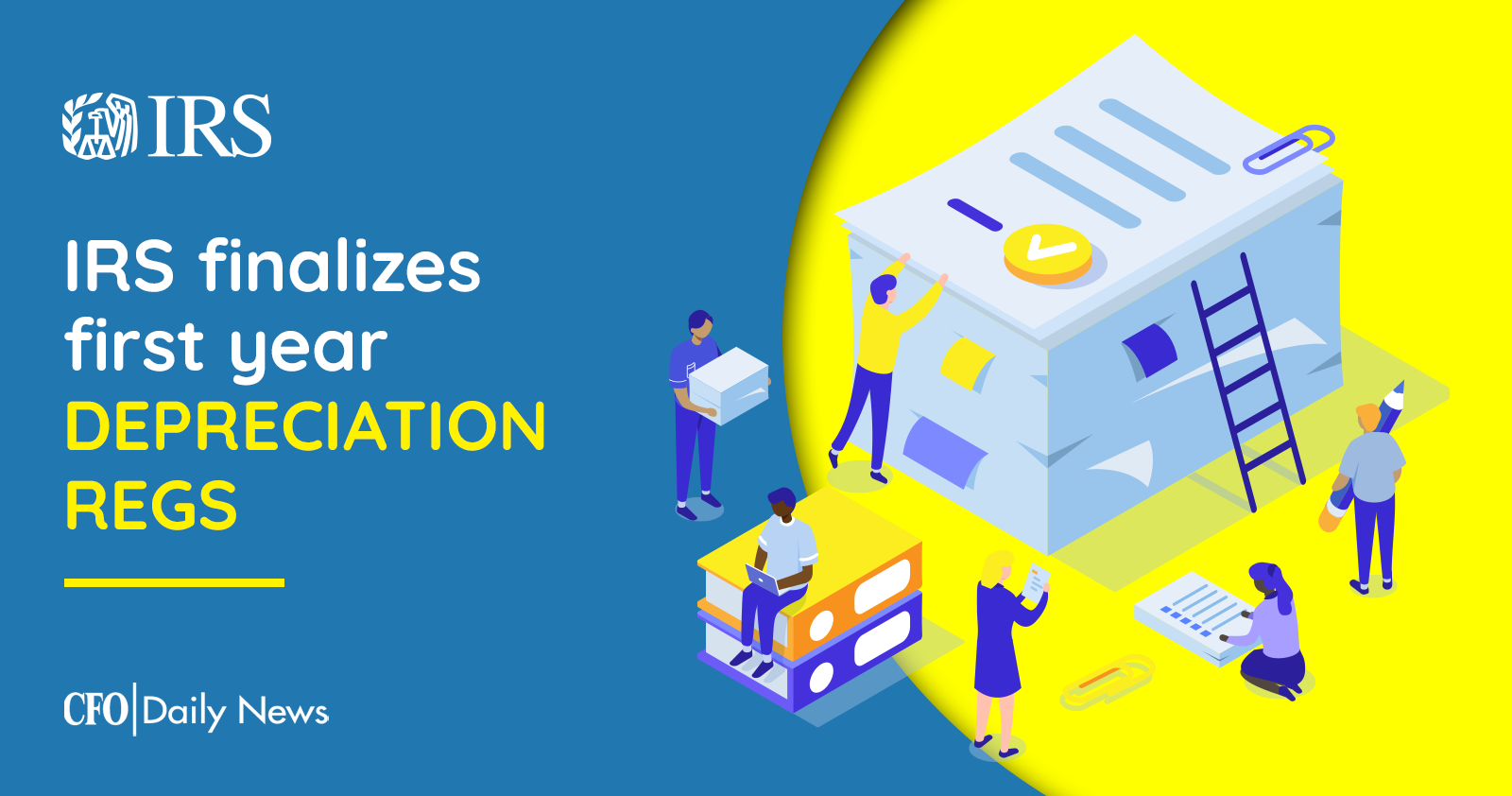 Start shopping! Your company can now write off most depreciable assets the year they’re put into service thanks to IRS’s finalized first year depreciation regs.

You’ll recall the 100% depreciation was put into place by the Tax Cuts and Jobs Act at the very end of 2017.

But the Taxman just finalized the rules that spell out how to do it.

And they tacked on an additional 79 pages of proposed rules while they were at it.

Of course your company wants to take advantage of every cash-conserving opportunity.

And with most companies in the throes of budgeting season, there’s no better time to make sure you understand exactly what’s required.

So here’s a breakdown of the final regs, along with a rundown of what the new additions cover.

What you can write off

It’s been more than a year since IRS released the proposed rules back in August 2018.

And there were some changes between that version and the final ones that just came out.

But the final rules make it clear businesses can write off 100% of depreciable business assets with a recovery period of 20 years or less. In general that includes:

The final version also offers some new clarification on the requirements that must be met in order for that property to qualify for the deduction, even when it’s used.

Remember, even though the final regs came out in September 2019, the 100% deduction applies to qualifying property purchased and placed in service after Sept. 27, 2017.

To claim the deduction you’ll need to file Form 4562.

And if your company wishes to elect out of the 100% depreciation deduction you must do so on a timely-filed return.

Didn’t do that for Tax Year 2018? No worries. The final regs clarify that if you didn’t opt out when you filed your return but still wish to, you have six months from the original deadline.

The best part: You can file the amended return without an extension.

Of course just when you think you have the final word on this issue, the feds lob some additional changes in.

The proposed regs piggyback on the final ones and add some extra components to your compliance, including rules on:

Comments on the proposed regs must be received by October 23 and will be discussed at the public hearing scheduled for November 13.