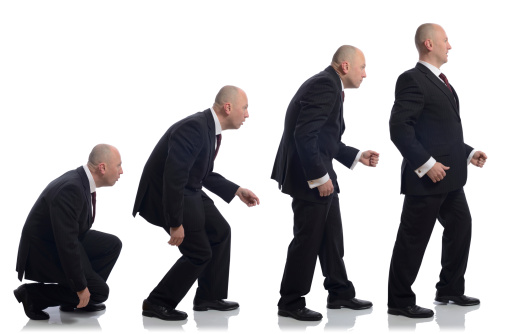 CFOs finding themselves with additional responsibilities outside of their traditional roles has become increasingly common. Good news: You can prepare yourself for potential changes by cultivating certain principles you may already rely on, a new study claims.

There’s been some attention recently to the evolving role of the CFO. While the finance officer’s main role in most companies will remain the same, additional responsibilities should be expected.

There’s no way to predict exactly how a company’s expectations for its CFO might evolve, but there are several principles you can follow to make sure you’re prepared for any changes might be in the works, according to a new study by the International Federation of Accountants (IFAC).

What should you expect?

According to the IFAC study, the five principles that will shape the evolution of the CFO are: