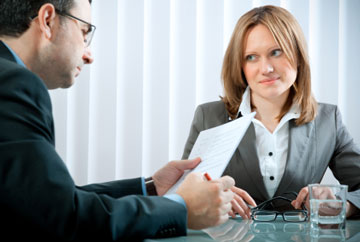 Ideally, flexible scheduling allows employees to set their hours in a way that makes them as effective as possible. But many managers believe workers with a specific flexible schedule are much more efficient than their peers.

A detailed new report by the University of Washington’s Foster School on flexible scheduling found that flex-time workers’ who work early hours are considered better overall employees by their managers than those employees who choose to work later hours.

This is the first report of its kind on flexible scheduling bias.

After conducting three separate experiments on managerial bias toward flexible scheduling, researchers came to the same conclusion: Managers view employees who start work earlier as more conscientious and more productive than their peers.

According to one of the study’s co-authors, Kai Chi (Sam) Yam:

Based on the findings in this study, employees who choose to set their schedules to work later hours could wind up having their performance judged by factors that actually have nothing to do with their performance. And this type of bias could unfairly impact these workers’ pay and advancement opportunities.

Between compressed work weeks, job-sharing and flex-time, nearly 80% of U.S. companies offer some type of non-traditional work schedule. So it’s easy to see how manager bias regarding flex-scheduling can become a major problem for firms.

So what can employers do to make sure their managers don’t get the company in trouble by playing favorites?

One option is educate all managers and supervisors to avoid a natural tendency to stereotype night owls as less productive workers. In addition, it’s critical for performance metrics to be based on objective standards that make it difficult for manager bias to impede employees’ progress.