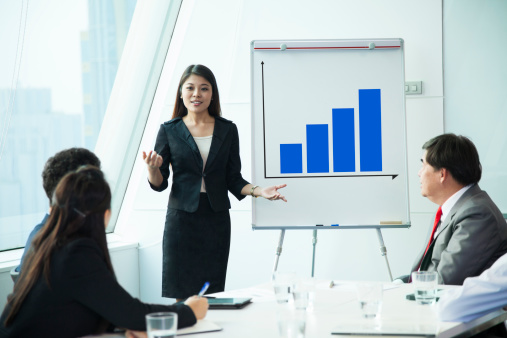 Delegation is arguably the most important part of a manager’s job. But many supervisors have trouble identifying what to pass off and what to tackle themselves.

Here’s a strategy that makes the delegating process much easier – use it and pass it along to your Finance managers.

1. Break down the tasks

Managers should start by writing down all of the tasks they’re assigned. From there, they can identify which of these are essential and which ones, when delegated, would free up the most time.

It’s important for managers to honest about the tasks that can only be done by a supervisor. Just because a manager enjoys doing something, it doesn’t necessarily mean he or she should be doing it.

Once the list of tasks has been created, it’s time to identify who will be best-suited to take the reins. A few questions that can help:

After selecting the tasks that are going to be passed along, it’s time to decide the amount of work that’s going to be done by that worker.

Remember: The entire task doesn’t have to delegated; employees can do certain elements now and learn other parts later on. Or, a single task can be divided among a number of workers.

When the task has officially been handed off, it’s critical for managers to step back and let the employee (or employees) do the work in the way he or she sees fit.