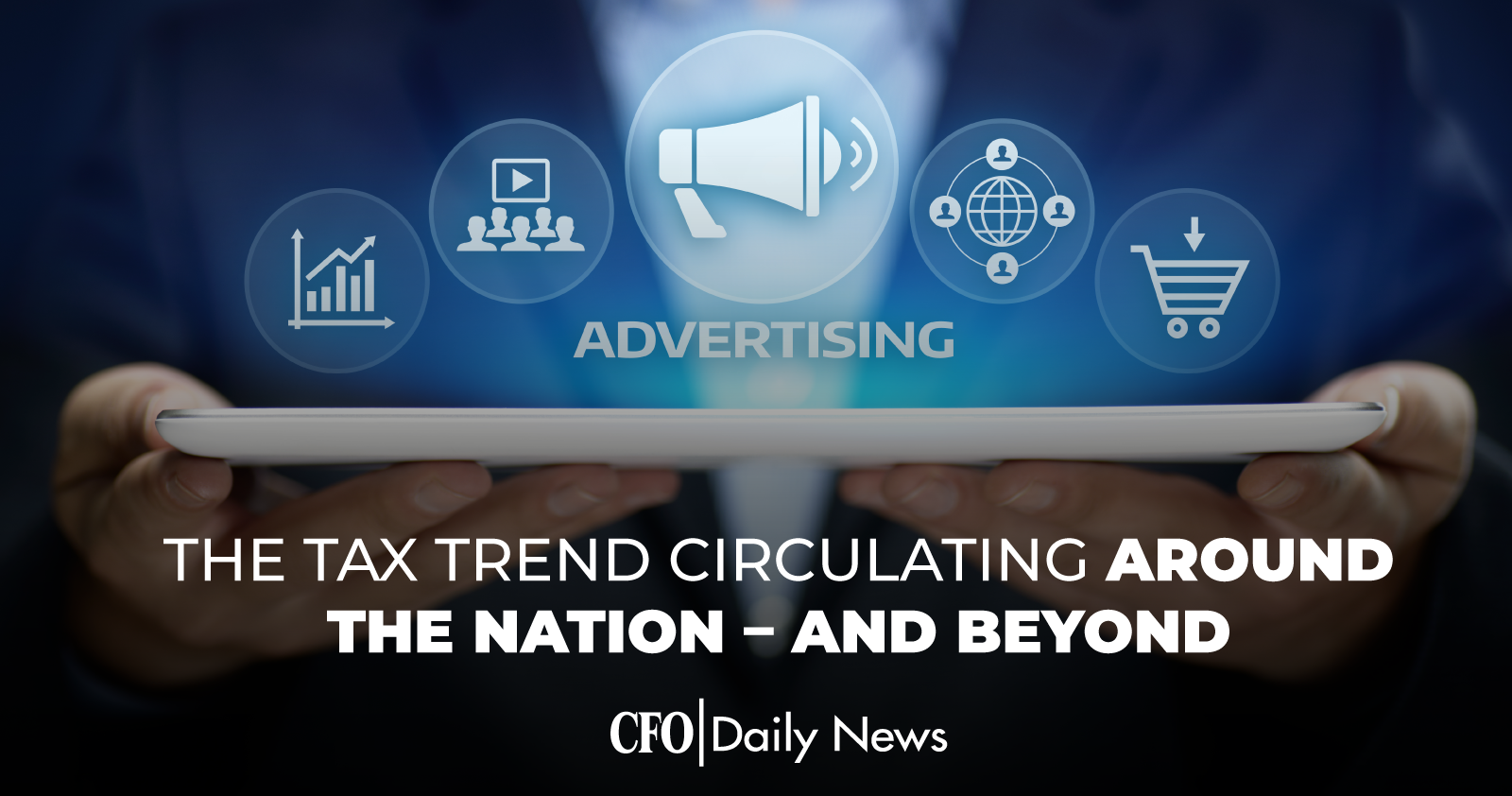 Does your company rely on digital advertising services? There’s an escalating tax trend that employers should be aware of.

In the last year or so, several states have proposed taxing digital advertising services in one way or another. Some wanted to add a new gross revenues tax on these services; others advocated to expand the sales tax base to include these services.

And just recently, Maryland became the first state to make it happen.

Though the governor initially vetoed the bill, the House and Senate were able to override it on Feb. 12, 2021. According to the Maryland Constitution, vetoed bills take effect 30 days after the override, meaning this bill just became effective around March 14, 2021.

One caveat of the new tax: Maryland hasn’t provided much guidance on how a company should determine which part of the digital advertising revenue is attributable specifically to the state.

This digital advertising sales tax trend is popping up all across the globe. Some countries, like France and India, already tax these services. Other countries are in a similar position to the U.S., with legislation currently circulating.

Though Maryland is the first state in the U.S. to enact such legislation, there are several others making moves. Those states include:

You know where one state goes, others often follow. So, it’s likely more states will see this as a viable way to boost revenue and propose similar bills in the future.

While things are still in the early stages, verify that A/R and A/P know about this digital advertising services tax trend. It’ll be key for them to stay on top of how the states you do business in and with approach it.