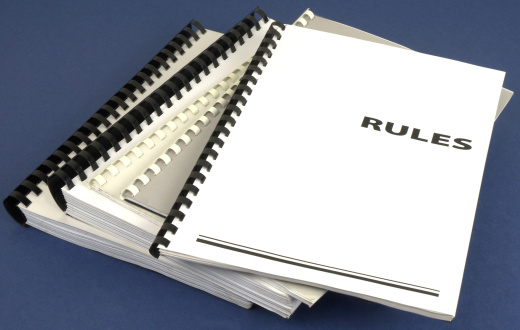 That’s because the feds just announced they’ve delayed the effective date for the remaining portions of the rule to take effect until July 1, 2019. These changes had been slated to kick in on Jan. 1, 2018.

Although you’ll still have to abide by the new definition of fiduciary and partial conduct standards for the time-being, there are a number of industry insiders who believe this delay may the push needed to end the fiduciary rule changes once and for all.

“It’s a very clear attempt at death by delay,” said Andrew Stoltmann, a Chicago securities attorney and an official with the Public Investors Arbitration Bar Association, in an article by InvestmentNews. “The DOL, with Trump’s likely blessing, is trying to delay and gut the fiduciary duty rule.”

In a nutshell, the fiduciary rule was drafted to grant plan participants greater protections by requiring brokers and advisers to act in their clients’ best interest when doling out investment advice.

To ensure this standard, anyone providing investment advice – including brokers and advisers – will be designated as a fiduciary and must disclose any potential conflicts of interest to plan participants.

The basic rules governing retirement investment advice have not been meaningfully changed since 1975, despite the dramatic shift in our private retirement system away from defined benefit plans and into self-directed IRAs and 401(k)s, DOL officials announced.

When it first proposed the new rule, the Labor Department said it was seeking to: