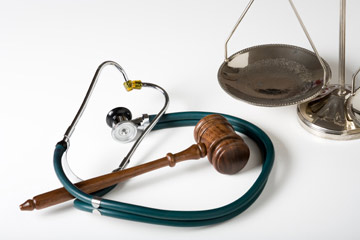 Good news: The IRS just took a drastic step regarding flexible spending accounts many had been predicting for years.

In addition, the FSA grace period rule — a 2005 IRS modification made it possible for leftover FSA funds to be used for healthcare expenses incurred in the first two-and-one-half months of the following plan year — will still remain in place.

Employers offering plans with FSAs will want to let workers know about the IRS change regardless of whether they’ve already held their open enrollment presentations.

The IRS move has been lauded by a number of prominent business groups, including the National Business Group on Health (NBGH).

NBGH President Joe Jackson said the “rule change eliminates the perceived risk of losing money when employees consider signing up for an FSA. The timing of this change could not be better, as most companies are now in their open enrollment period.”

The fear of losing unused FSA money has long been a major obstacle for firms in terms of getting workers’ to sign-up and contribute to an FSA.

In fact, 85% of large companies currently offer FSAs, but just 20% to 22% of eligible employees sign up for a FSA, according to research by Alegeus Technologies.