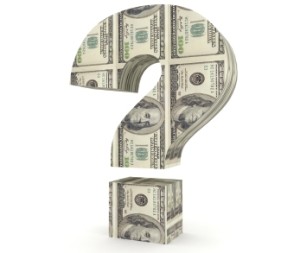 CFOs spend a lot of time focusing on their interactions with Finance staffers to make sure they’re as strong and effective as possible. But how’s it going with their CEOs?

Significantly less time goes into examining that relationship, despite how important it is both to both personal career success and the success of the company.

Fortunately, some new intel lets you know how your fellow CFOs are faring with their own bosses.

Take a look to see how their experiences compare with yours.

The folks at AAFCPAs, with the Boston Chapter of Financial Executives International, surveyed over 250 CFOs.

And while in general your peers have a solid relationship with their top banana, there’s some new difficulty emerging in meeting certain CEO expectations.

So where specifically are they having a tough time?

Of course no one wants to come up short with their boss, especially when they’re considered the CEO’s “right hand.”

Better to get in front of any of these issues and address them head on.

(To download the AAFCPAs’ CFO Survey Report 2017, go to aafcpa.com/cfo-survey-report)