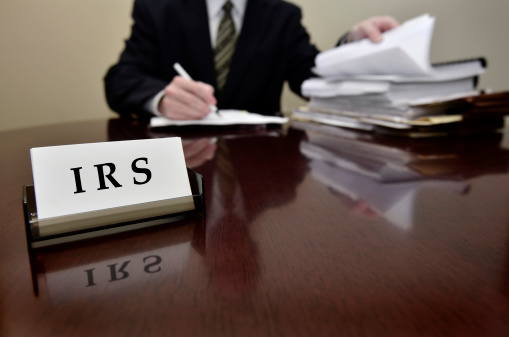 Now that employers have been notified of their potential ACA shared-responsibility penalties by the IRS, the agency is offering guidance on how they should respond. And employers will definitely want to take note of their options.

The IRS just created a webpage titled Understanding Your Letter 227, a reference to the correspondence some employers may receive regarding an assessment of an employer-shared responsibility penalty under Code § 4980H.

The Letter 227 phase of the agency’s recent ACA penalty efforts is the stage that follows the initial Letter 226J notification. For reference, Letters 226J were sent out in late 2017 and applied to the 2015 calendar year or the reporting that was done in 2016.

The 226J Letters were based on info reported to the IRS on Forms 1094-C and 1095-C as well as the agency’s records of who received a premium tax credit.

After receiving a 226J letter, employers were required to respond with a Form 14764 on whether they agreed or disagreed with the IRS’ proposed penalty.

With its Letter 227 series, the IRS will acknowledge the employer’s response to the 226J, explain the outcome of its review and offer the next steps that will full resolve the situation for the company. In total, there are five different versions of Letter 227.

It’s worth noting that only two of the 227s require a direct response from the employer, which must be provided by the date stated on the letter. The IRS also reminds employers that the Letter 227 is not a bill. For the collection of penalties, the feds will be sending a separate document, Notice CP 220J.

Here is what the five Letters 227 contain (samples of each are on the IRS site):