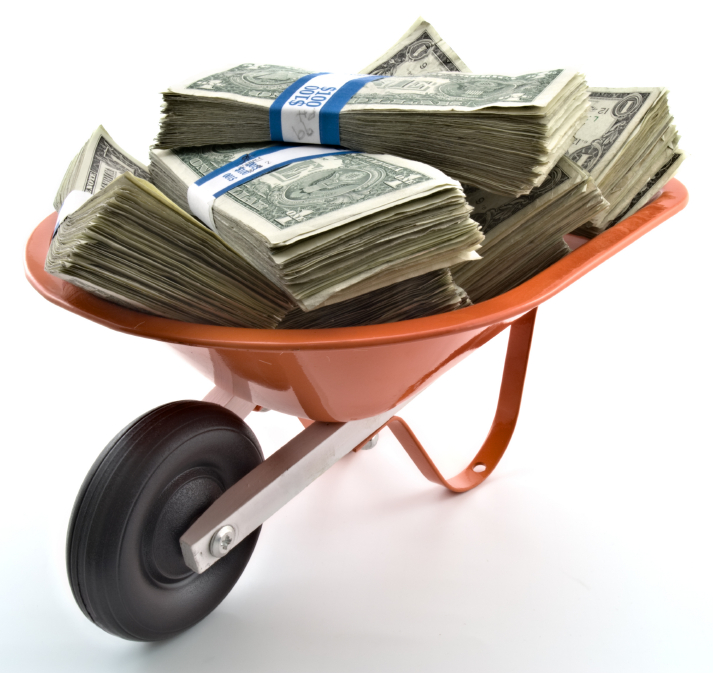 There’s no way around it: Some customers pay on time and some stretch it as long as they can.

You won’t always be flush with cash.

Yet there’s a small percentage of companies that seemingly are.

A new report from REL Research shows which companies have the most successful cash management practices, broken down by industry and size.

The numbers vary across the board, but on average the top companies:

Are your company’s numbers in the ballpark with those stats? Then take a bow – you’re managing a very efficient outfit.

Would you like to hit those numbers? Then take a closer look at the report here.