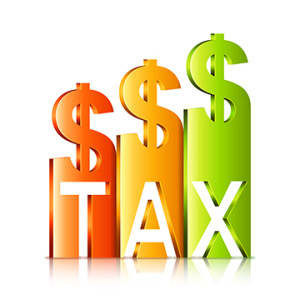 If you and your Finance team had the sinking suspicion you had to deal with more than the usual amount of sales tax rate changes last year, your suspicions are absolutely correct.

Where to watch most closely

While you had just two new state sales tax rates to keep track of, a surge in new district taxes likely kept you and your team on your toes.

What’s behind that? It’s a way for jurisdictions to create new revenue generating opportunities.

To keep your compliance high, have both your A/R and A/P staffers keep a closer eye on the district level.

Info: For more on the report, go to vertexinc.com/news/new-sales-tax-report-shows-significant-increase-rate-changes-2017