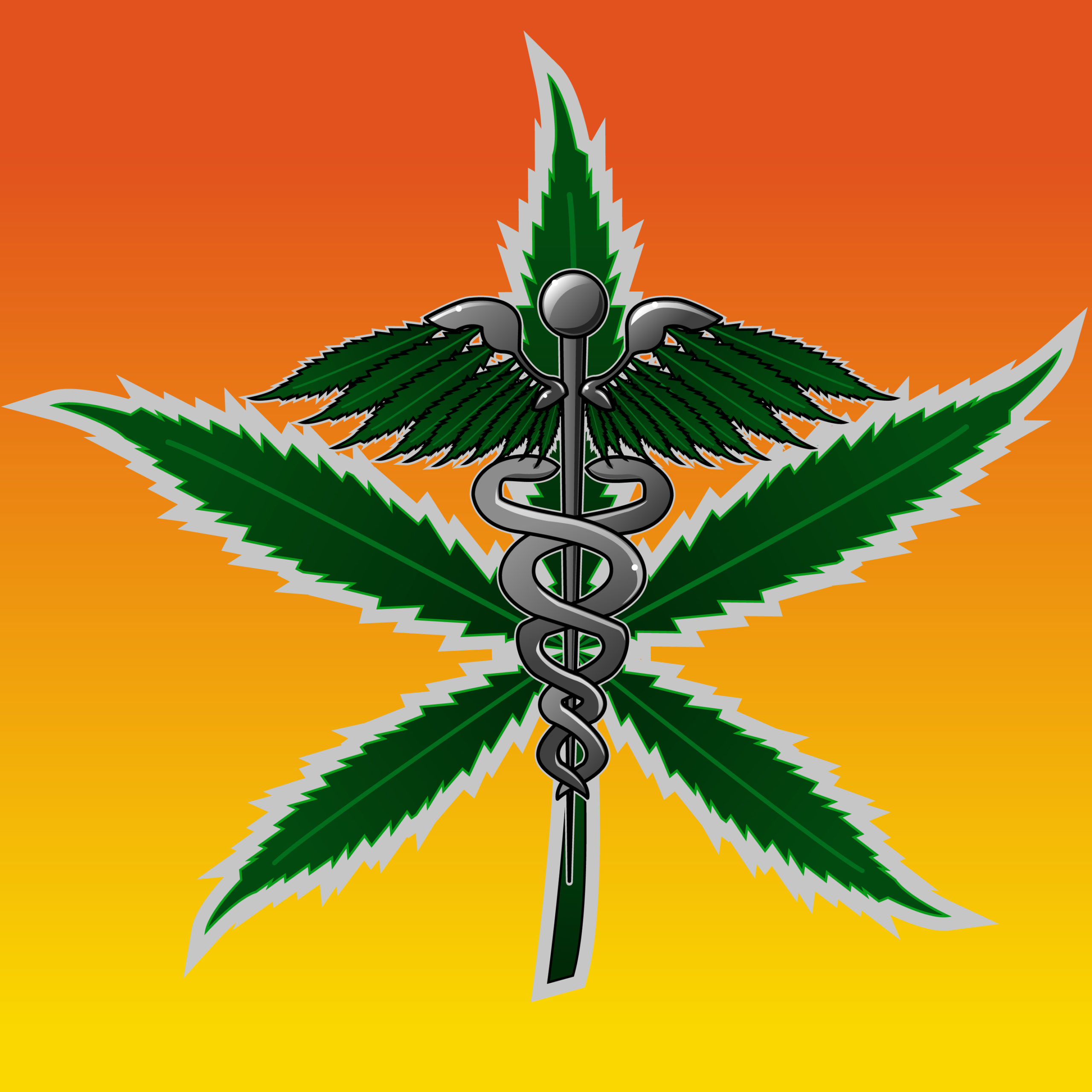 According to some experts in the healthcare industry, it’s not a question of if medical marijuana will be reimbursed through employer prescription drug plans, it’s a question of when.

A total 29 states and the District of Columbia have legalized medical marijuana, and a slew of others have taken it a step further and OK’d the recreational use of the substance.

Plus, in light of the opioid crisis, many see medical marijuana as a safer alternative to opiates because it doesn’t carry the risks of overdosing.

All of these factors are leading some experts to surmise that medical marijuana will be a reimbursable option in employers’ prescription drug plans in the near future.

Why it could happen

According to Michele Hibbert-Iacobacci, head of information management and support for Mitchell Casualty Solutions in San Diego and the co-author of a white paper that covers medical marijuana reimbursement, the marijuana industry has the momentum to make prescription drug reimbursement a reality, but it just needs a bit more on the medical safety side of things.

“I don’t see how this train will stop rolling. The [marijuana] industry is huge. It employs a lot of people. They just have to show that its use is safe from a medical perspective.”

And employment attorneys like Larry Casey, of the Davis, Malm & D’Agostine law firm, see a potential recruiting benefit for employers who do wind up covering medical marijuana in their health plans. In a recent SHRM article, Casey said:

“In an industry or area of the country that is progressive about the use of marijuana for medical purposes, covering medical marijuana could help an organization be seen as a progressive employer.”

Regardless of how much momentum the medical marijuana reimbursement movement gains or how many states legalize the substance, there is still one giant problem: The federal government classifies marijuana as a Schedule I drug — a designation it uses on substances like heroin, LSD and ecstasy.

This classification gives marijuana the harshest range of criminal penalties and is the reason why the U.S. Food and Drug Administration hasn’t approved medical marijuana and, in all likelihood, won’t until it is reclassified to a lower schedule.

Self-insured plans can cover medical marijuana. However, the patchwork of state and local regs combined with the uncertainty of the feds’ stance, makes this a far from easy proposition for employers, too.

As Mary Kay O’Neill, an MD and partner with Mercer, says: “It is difficult to come up with policies for national employers, who are often reluctant to administer a patchwork benefit.”

Still, many believe the push for legalized marijuana will lead to a reclassification of the current Schedule I designation. And when that happens, it’ll only be a matter of time before medical marijuana finds its way into employer-sponsored health plans.