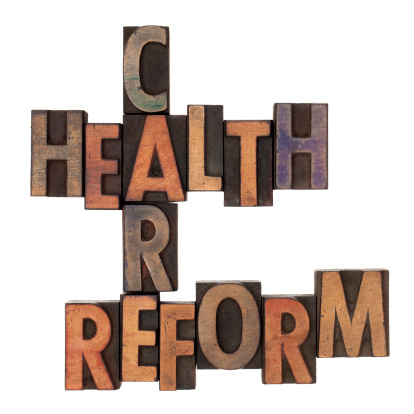 How are small companies coping with the burden of Obamacare compliance?

Turns out a “staggering” number of them are delaying – or pushing back – the renewal plan dates of their health plans, according to a recent study by United Benefit Advisors (UBA).

In fact, the UBA study found that almost one-third (32%) of all employers postponed their health plan renewal until Dec. 1.

Double whammy: Many companies could be losing money by not renewing sooner rather than later, assuming health plan rates continue to rise. Based on what we’ve seen since the Affordable Care Act was passed in 2010, assuming that health costs will keep rising is pretty fair assumption!

According to the study, the percentage of firms employing this tactic increased 322% between 2013 and 2014.

The vast majority of businesses going this route are small employers. Of the 32% of plans that changed to a Dec. 1 renewal date, 94% of them were firms with 100 or fewer employees.

To give an idea of how common this move has become, the UBA research found that in 2012 just 507 employer plans had a Dec. 1 renewal dates.

And it’s because of these delays that healthcare watchers say it’s still too early impossible to get a true picture of health reform’s impact on firms’ compliance efforts.