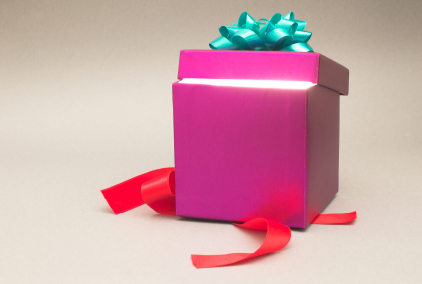 This holiday season season should be a good one for most employees.

That’s because 75% of HR and hiring managers said their company plans to give monetary bonuses before the end of the year, according to the 2016 Holiday Bonus and Hiring Survey by Accounting Principals.

While most firms plan to give something, the amount of the bonus will vary greatly from company to company.

Breaking down the bonuses

Here’s a breakdown of the bonuses those 75% of employers have planned:

Based on this breakdown, the average bonus amount will be $1,081, up significantly from the $858 average firms planned to give in 2015.

The study also looked at what would make employers more likely to dole out a holiday bonuses and found the following behaviors bolstered workers’ chances of obtaining a bonus:

The power of non-cash perks

Non-monetary perks — such as extra time off — can play a valuable role in bolstering employees’ morale around the holidays. Kim Gottschalk, the senior regional vice president at Accounting Principals, said:

“While issuing holiday bonuses is an excellent way to reward employees and help attract top talent, we’re also seeing employers that are offering extra paid time off during the holidays, which goes a long way in increasing morale and attracting new employees.”

Finally, the study broke down some of the reasons employers had for not giving out holiday bonuses this year. Employers said they: