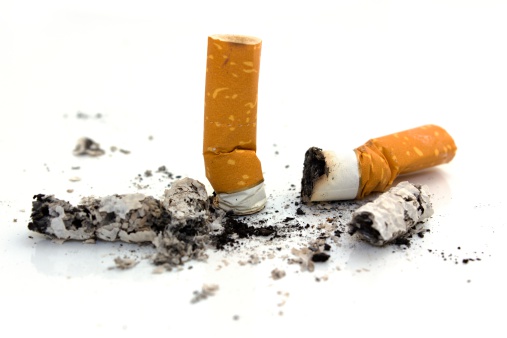 Finance chiefs are well aware of added health costs smokers generally end up costing employers. But new research suggests there are plenty of other areas these employees could be hurting companies’ bottom-line.

A team at Ohio State University concluded that, on average, smokers cost their employers $5,816 more per year than their non-smoking co-workers. And the bulk of that cost is due to lost productivity.

The findings were published in Tobacco Control, an international peer-reviewed journal for health professionals and others in tobacco control.

Attempting to keep their estimates conservative, the researchers figured smokers would take an average of two smoke breaks per shift, at an average of 15 minutes per break. And after determining that the average smoking employee earns $26.49 an hour and works 232 days a year, the total yearly average productivity loss due to smoke breaks came to $3,077.

Adding to that figure are the losses attributed to absenteeism and higher health costs. The study found smokers cost an average of $517 more due to the higher number of sick days they take. Researchers also estimated that smokers rack up an additional $2,056 in healthcare costs for self-insured employers.

In addition, it was projected employers lose an additional $462 a year due to smokers’ presenteeism — working, but at less than maximum efficiency — caused by working while sick and by withdrawal symptoms that can occur within half an hour of the last drag.

All of this added up to $6,112. But because smokers have shorter life expectancies, their average annual pension costs are $296 less than the pension costs for non-smokers, according to the study. This brought the estimated average total to $5,816.

The research team did admit that smoke breaks at some organizations might be shorter than their 15-minute estimate. But even an average of two eight-minute smoke breaks comes to an annual loss of more than $3,500 after all the other factors are added in.