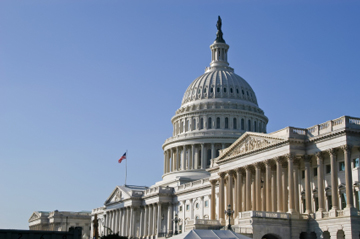 The DOL has just issued its agenda for the rest of 2013, and it has some very ambitious plans — plans finance chiefs will want to pay close attention to.

The DOL was the most recent agency to update its agenda — having done so at the beginning of July with its Semi-Annual Regulatory Agenda. Here are the highlights:

Obamacare updates. The DOL plans to issue the final rule on the coverage of preventive services under the health reform law sometime this month. Then, before the year’s over, the DOL will issue the final rule on Obamacare’s 90-day waiting periods, as well as technical changes to certain healthcare coverage requirements under the current reform law.

Mental Health Parity Act final regs and guidance. The Mental Health Parity and Addiction Equity Act, which essentially requires group health plans to treat physical and mental health benefits equally, has been in effect since 2008. However, the DOL’s final regs — along with corresponding guidance — still haven’t been released. And the agency says it will do so in October.

Retirement plan disclosures, definitions and final rules. The DOL plans to issue a final rule on pension plan annual funding notices in October, and a rule on target-date fund disclosures in November. And although the agency hasn’t committed to a set date, the Employee Benefits Security Administration division of the DOL says it still intends to issue a proposed rule amending the regulatory definition of “fiduciary,” under ERISA.

This is an excerpt from a longer article that appeared on our sister website, HRBenefitsAlert.com.