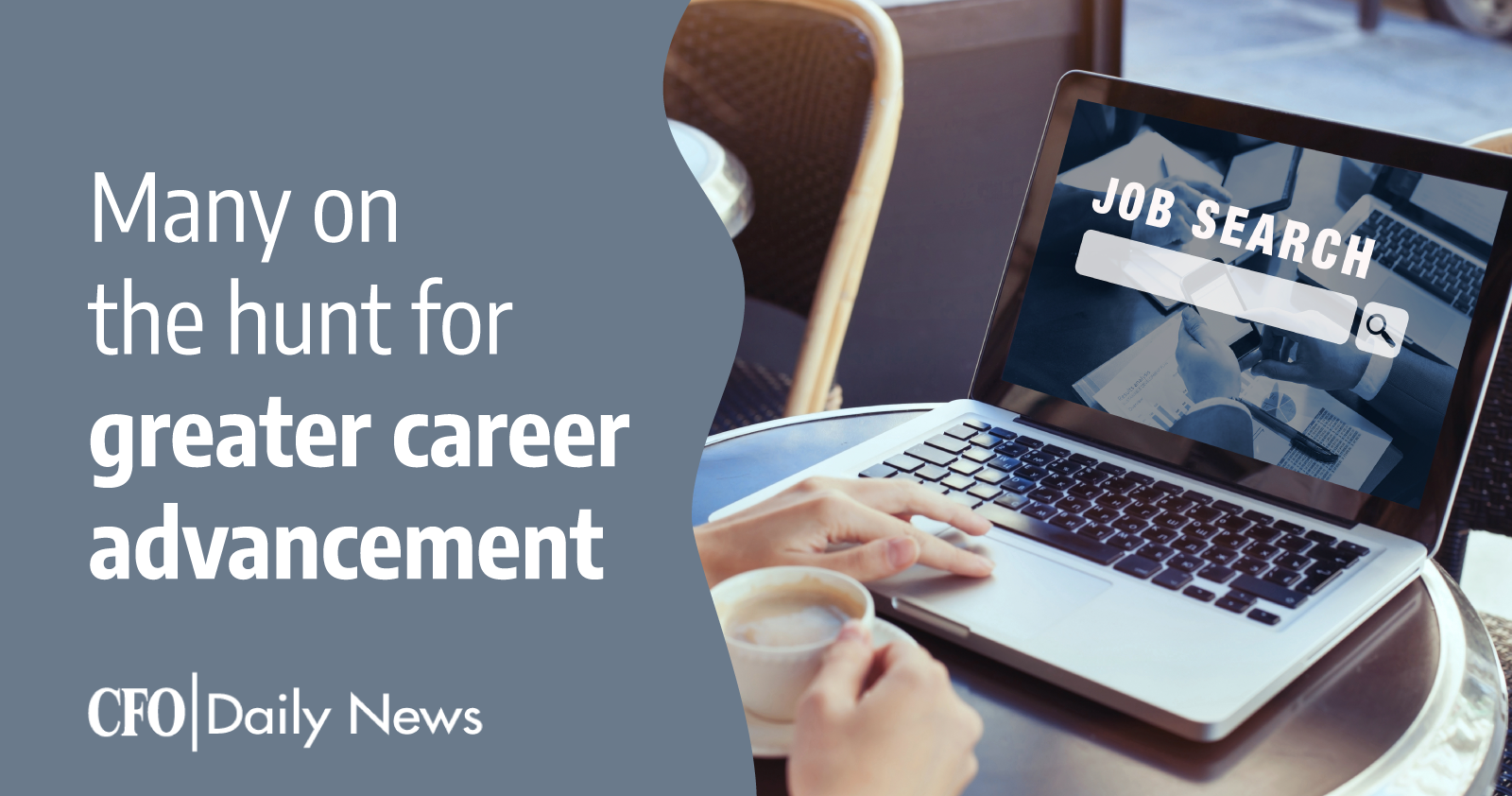 Now’s a good time to check in and assess your finance staffers’ job satisfaction. Because about one in four employees plans to look for a new job after the pandemic.

That’s according to Prudential Financial’s Pulse of the American Worker Survey.

So why do so many people want to jump ship?

Many are worried about their career advancement (80%) or say COVID-19 made them rethink their skill sets (72%). And what are they looking for going forward? More flexibility, the survey says.

It’s what The New York Times has coined the “YOLO (You Only Live Once) Economy.” Staffers are burned out from the old and ready for the new.

So check in with your staff.

You’ll probably want to budget for some additional professional development in 2022. But for the short term, there’s another option: burst training.

You may be familiar with burst training in the gym, aka HIIT training. Consider adopting something similar for your finance and accounting team.