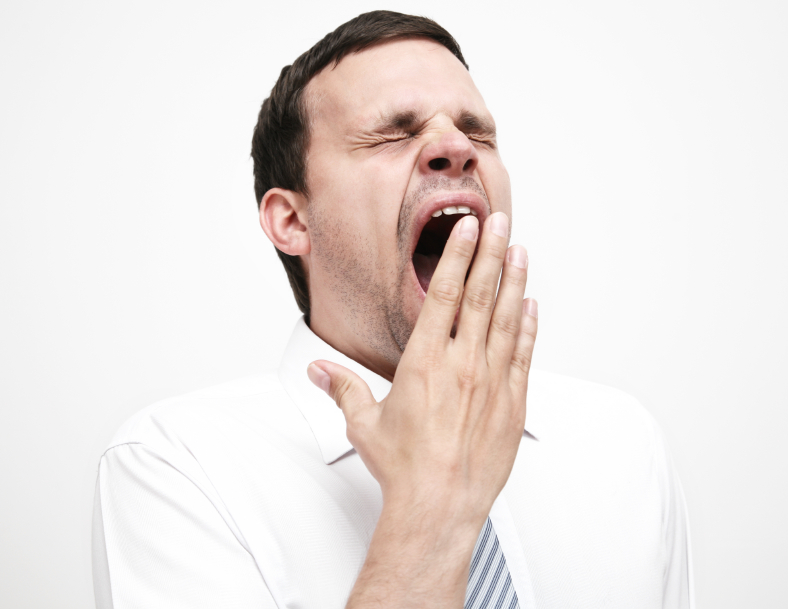 Every Finance pro knows how unproductive those sleep-inducing meetings can be. But did you know they’re also weapons of war?

And in the book, the authors reveal the existence of the “Simple Sabotage Field Manual,” published in 1944 by the U.S. Office of Strategic Services (predecessor to the CIA).

It was a guide for European spies on how to undermine the Axis powers from within, writes Fisher.

The overall idea seems to be that the more time Axis bureaucrats and officials wasted in fruitless meetings, the less they’d be able to accomplish,

Fisher excerpted the eight tactics the OSS recommended for tripping up an Axis agency from the inside:

“We’re not suggesting that enemies are lurking in your midst,” the authors say in the book. “But the odds are great that some individuals have unwittingly taken a page from (the OSS manual). Left unchecked, their behaviors will undermine your group or organization, slowing down its — and your — best efforts.”

Tough to argue with that.