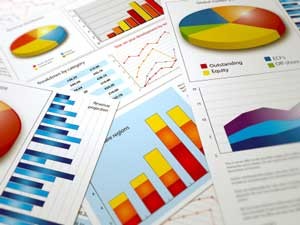 What does next year have in store for your IT budgets?

If your firm’s like most out there, things are going remain pretty much the same.

The State of IT report from SpiceWorks shows that many companies aren’t planning to make drastic changes to their IT program in the coming year. The planned spending for hardware, software and services will barely move, a difference of less than 1%.

That said, it won’t be for a lack of growth. Sixty percent of respondents said their revenue would increase in the coming year, while only 10% predicted a decline.

Those who are adding extra personnel to their IT team will be in the minority next year. Only 30% of respondents anticipate higher staffing levels.

Instead, 64% will opt to go with their current levels in the coming year. That’s hardly surprising: IT techs are often in demand, but usually through replacing those who leave the company, not from grand expansions of staff.

It’s never too early to start planning for future needs. While most 2017 budgets are probably already decided (or close to it), having three-, five- or even ten-year plans could help ensure that needed improvements will have funds available.

Start thinking about the future now, and what you’ll want it to look like – whether that’s bringing on more hands to help out, increasing automation or a combination of the two.