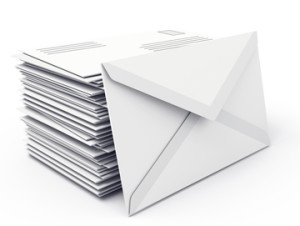 Once Forms W-2 are finished, employers can distribute them to employees electronically, assuming you get their consent. As for the electronic delivery of other year-end forms, such as the new Form 1095-C, the IRS recently gave a word of warning.

Separate consent is needed, the IRS said during its December Payroll Industry Call.

Forms 1095-C are being required for the first time this year-end under the Affordable Care Act.

Sending the forms out electronically has advantages for Payroll, including fewer requests for duplicate copies.

If you want to distribute electronic Forms W-2 and Forms 1095-C, you can contact employees initially through your intranet, email or mail.

According to IRS regs, the consent process itself should prove employees have the capability to access the forms electronically.

No matter what method you use, forms should remain available to employees until Oct. 15, 2016.

Here are some other important updates you won’t want to miss as Finance works on year-end reporting:

2. The IRS has clarified that you should file Form W-3c with the most recent version of Form W-2c.

But Form W-2c was actually last revised in August 2014.