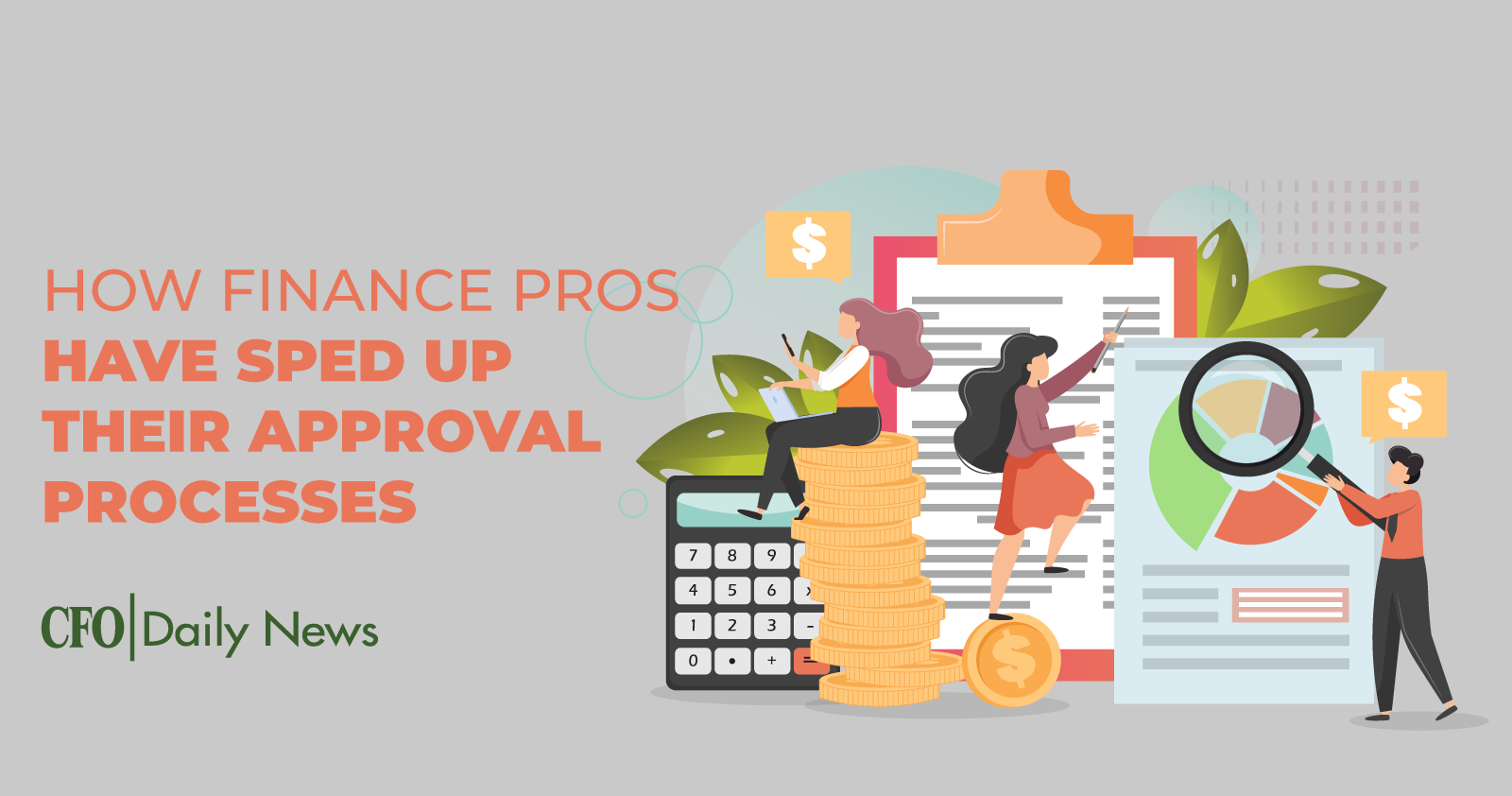 Nothing holds up your finance department’s payment process quite like approvers who won’t verify invoices in a timely fashion.

Staffers may feel like no matter how much they stress the importance or urgency of invoice approval, the message doesn’t sink in. They face the same issues and holdups time and again. And these delays can cost companies a lot of money, both in wasted staff hours and potentially missed discounts.

Fortunately, your team can take a cue from their finance peers, who have come up with proven tactics to deal with sluggish invoice approvers.

Check out four strategies you can share with A/P and implement in your finance department:

Even though approvers know invoice due dates upfront, they may drag them out, wait until the last minute – or miss deadlines altogether.

One A/P manager from Virginia came up with a quick, clever solution for this problem: She started “backing up” the approval deadlines. First, her department decides what their absolute drop-dead date would be for that invoice. Then they back it up by a few days.

So, if A/P needs an invoice back by Friday, they may tell approvers they need it by Tuesday. Even if an approver is pushing the “last day” or “late,” it isn’t late in reality. The payment will still go out on time.

CFOs know that digitizing a process doesn’t always make it faster. Invoice approvers may still ignore or overlook their queues, even if it’s in a user-friendly, convenient software system.

That’s why one A/P supervisor from Pennsylvania decided to add a new condition to their software: If an invoice isn’t approved within seven days, it gets escalated to the approver’s manager. A message is automatically sent to the approver and their manager, so they have to discuss the issue.

This has two benefits: First, your finance staffers get to stay out of the crosshairs. Second, since approvers don’t want to look bad or irresponsible in the eyes of their manager, they tend to change their behavior going forward.

Do your staffers often have to remind approvers to check their invoice queues? Fact is, employees may not see approving invoices as one of their top obligations, so it falls to the bottom of the to-do list.

To get approvers to put invoices higher on their priority list, an A/P clerk in Illinois came up with a new policy: Approvers have to check their invoice alerts three times a day – at the beginning, middle and end of each workday. For some approvers, now it’s the first and last thing they do each day. And because they do it at the same times each day, they rarely forget.

Bonus: While the clerk intended for the policy to help A/P, approvers actually like it, too. With regular check-ins, invoices don’t get to the point of unmanageable.

If despite all their efforts, staffers still can’t get approvers to shape up, it could mean your company needs to rethink the process as a whole.

An A/P specialist in Ohio who was in this situation decided to start holding meetings with department managers to develop one consistent approval process.

At first, the meetings included a lot of listening and discussion – what worked best, what was easiest, how they could compromise. Now, their process is smoother, and they still have occasional meetings to brainstorm new ways to make it even better. They’ve become a team with a common goal.