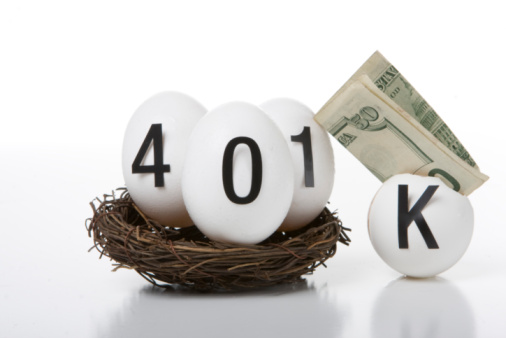 As you know, employers have long been asking the IRS to allow them to make certain 401(k) changes during the middle of the plan year without violating the federal tax code. Now the agency has responded to those requests.

In Notice 2016-16, the IRS has spelled out a number of routine changes to “safe harbor” 401(k) plans employers can make midyear without violating the tax code as long as the required participant election and notice periods are given. In addition to highlighting allowable changes, the feds’ notice also listed the prohibited midyear changes to 401(k) plans.

As Finance pros know, when 401(k) plans use a safe harbor, the plans aren’t subject to many of the onerous and time-consuming nondiscrimination testing that plans that aren’t under a safe harbor must do conform.

A few of the major midyear changes that the IRS is now allowing include: minor adjustments to employer matching amounts or a switch in the default investment fund. Prior to this IRS Notice, plan sponsors were required to wait a full 12-months to make these plan changes.

Finally, this  notice negates the agency’s previous guidance on the subject, IRS Announcement 2007-59.

While employers will no doubt focus most of their attention on what’s OK now, it’s also important to note the midyear changes that are still prohibited by the IRS. These include: