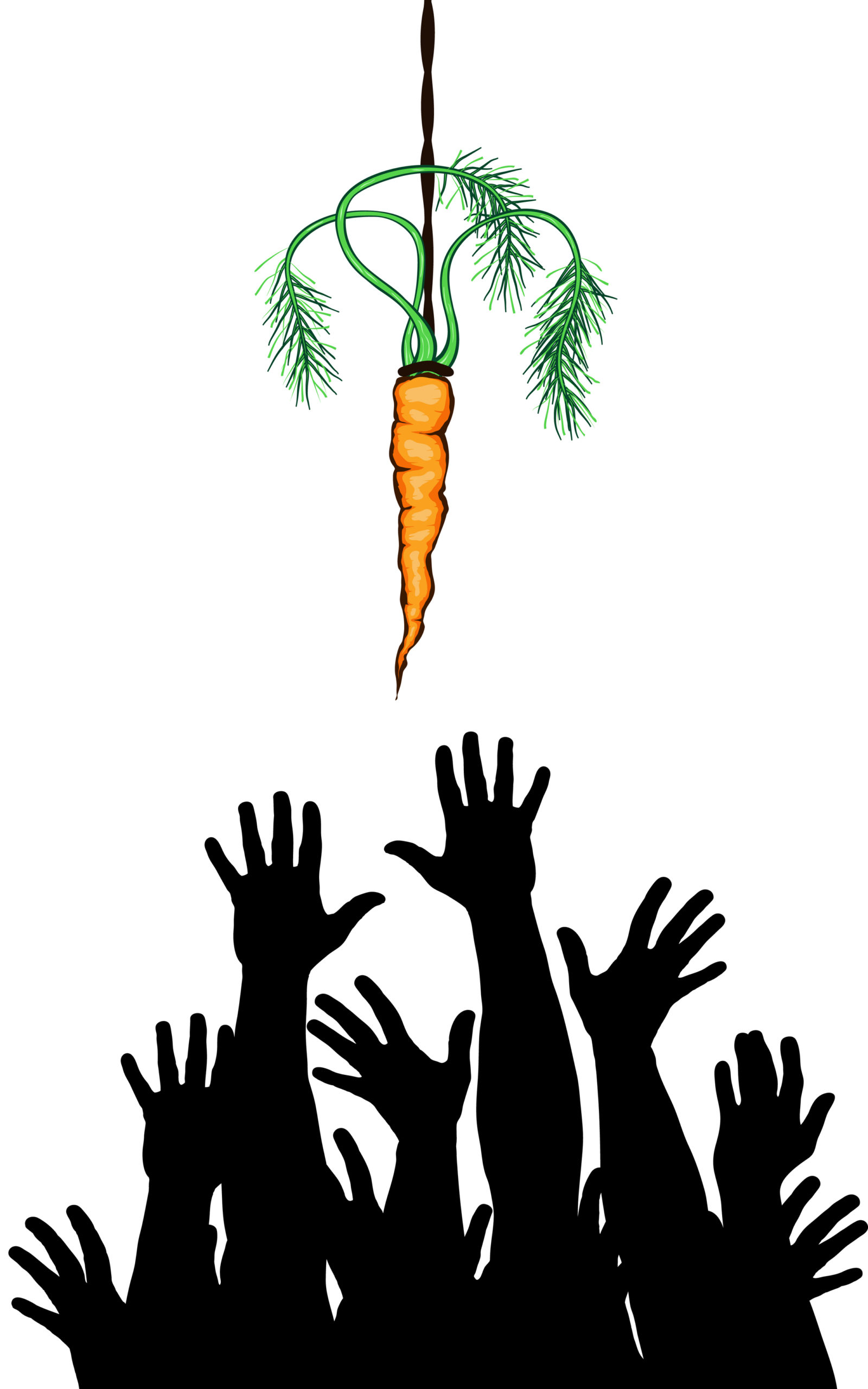 No, we don’t want to know if you can touch your toes. But the degree of flexibility in your finance department may impact the success of your staffers … when it’s done right.

A recent survey on flexibility in the workplace offers some benchmarks on where your peers are now. But it also exposes some possible troubles pots that come with the territory.

Check out four key results of the survey released last fall by Today Working Mother in conjunction with professional services consulting firm McGladrey LLP. It doesn’t matter whether you have mommies on staff or not – the info can apply to any workplace and any worker.

Benchmark #1: 59% of employees say their employers allow for flexibility on when work is done

Of course, Finance is a highly deadline-driven environment. So there won’t always be the possibility of flexibility.

But that might be even more reason to build some in in places where you do have a looser timetable. The key: Making sure everyone has a clear understanding of what you expect accomplished.

Maybe the week after the close of each month you let staffers either come in earlier and leave earlier or vice versa – whatever best fits their schedule.  A nicety that will likely be appreciated.

Benchmark #2: 53% of say their employers are flexible on where the work gets done

Technology certainly makes this easier than ever these days. Laptops, tablets and remote access allow some work that’s had folks chained to an office desk to be done on the move or from home if, say, a staffer is waiting on a delivery.

That’s not something that has to be a regular part of the routine. But allowing that type of flexibility now and then can keep people motivated.

And remember, something as simple as letting a payroll staffer work in a quiet conference room for an afternoon when dealing with a concentration-intense project would be most appreciated.

Benchmark #3: 44% of people who use flexible work arrangements say their commitment at work is challenged by their boss or co-workers

Here’s one of the biggest downsides to adding some flexibility in a workplace.  If your company or department is going to offer some leeway, it can’t be with the attitude that the folks who take advantage of it aren’t as serious about their jobs as those who don’t.

That’s something you want to keep a close eye out for.

Supervisors need to understand that flexibility is a benefit, like anything else your company offers. Just like they wouldn’t think negatively of an employee who uses your health insurance to see a doctor or takes his vacation days, there should be no negativity towards the person who works from home one day a week or shifts hours to attend a child’s school play.

In reality, the opposite may be the case. Several studies show that the folks who take advantage of some flexible work options actually perform at higher levels than those who don’t.

Benchmark #4: 65% of working mothers report they could have a flexible schedule, while only 37% actually take advantage of it

Yes, some of this may be due to the backlash that’s out there, real or perceived.

But also know that just like many of the other perks your company offers, just because it’s available doesn’t mean that everyone will want to take advantage of it.

Still, having the options available weighs in your company’s favor, both with existing employees and any prospective ones out there.