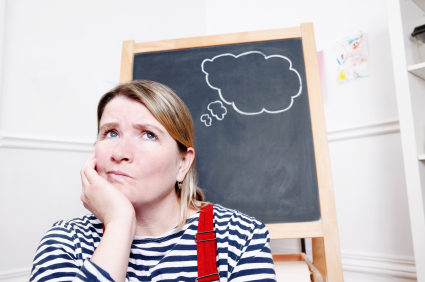 We may have pinpointed the key opportunity top Finance job candidates are looking for.

Among finance and accounting professionals surveyed, 64% said the chance to gain new skills is a critical consideration when making a career move, according to a recent study from Robert Half.

Fifty percent also reported they are very concerned about keeping their skills current in the next few years; another 38% noted they were somewhat concerned.

The research revealed that the value placed on learning and keeping skills current was greatest for those early in their careers but still significant for those who have risen through the ranks.

Finance and accounting professionals were asked, “When evaluating a new job opportunity, how important is the ability to gain new skills in that role?” The responses:

The answers to the query “How concerned are you about keeping your skills current in the next three to five years?“:

“Workers at every career stage want to keep their skills both current and relevant,” said Robert Half spokesman Paul McDonald. “In today’s competitive hiring market, a robust professional development program can be an appealing benefit to would-be new hires.”

McDonald pointed out that training programs also are a powerful retention tool. “Our company’s research has found a lack of advancement opportunities is a top reason good employees quit, trailing only inadequate compensation,” he said. “A company’s best performers are often the first to leave if their employer does not provide ample training and development to help them grow professionally.”

The online survey was developed and conducted by Robert Half Finance & Accounting. It includes responses from more than 2,500 finance and accounting professionals in the United States.