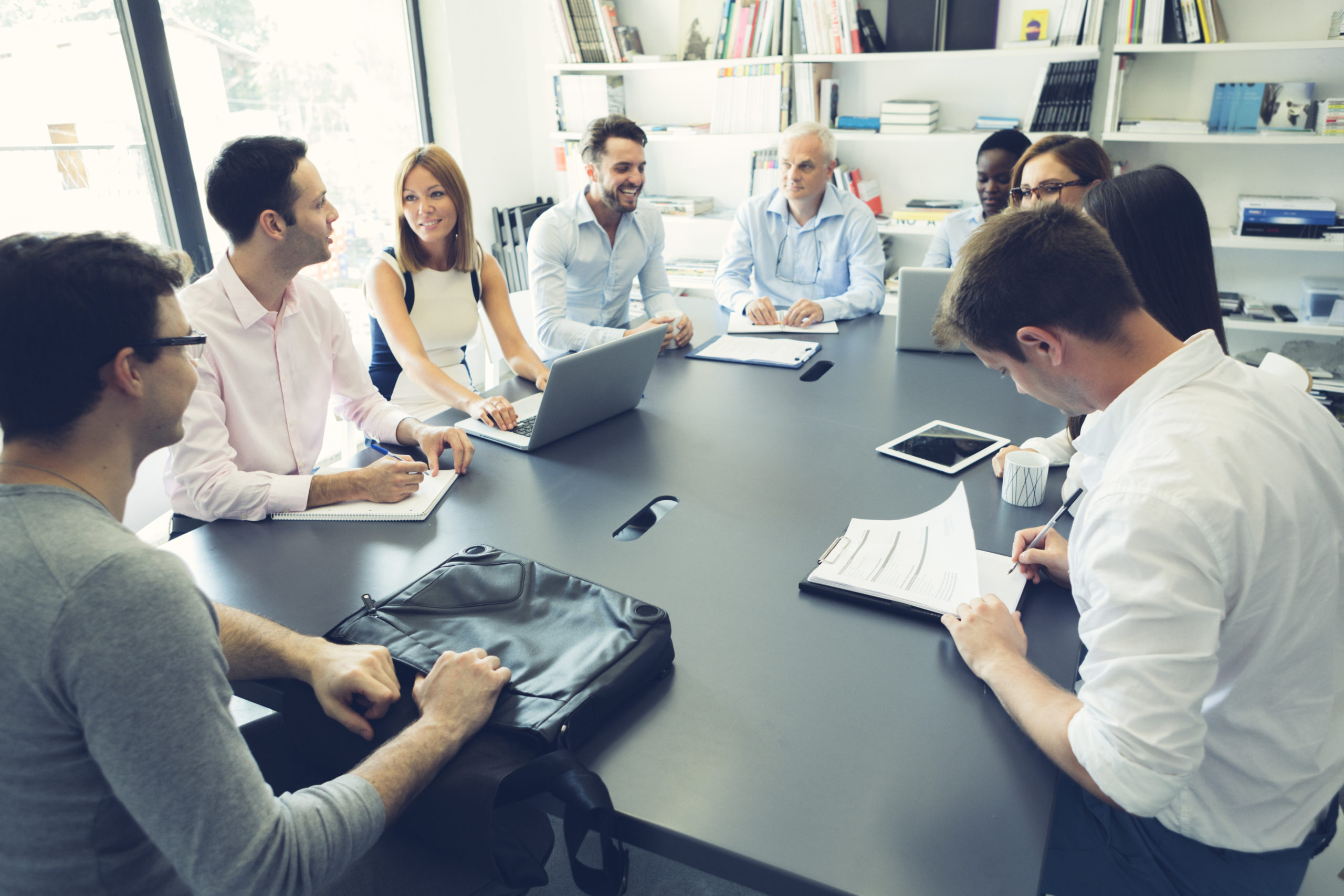 Come time for your monthly Finance meeting, you’re well prepared. A time was set, an agenda was emailed, and key points were outlined. This meeting is sure to be productive, right?

Unfortunately, you know the success of a meeting isn’t just contingent on your preparation or even the topic at hand. It also has to do with the employees in attendance –  and one difficult employee can quickly steer your perfectly constructed meeting off course.

When time is wasted, so is money. In the U.S., more than $37 billion is lost on unproductive meetings each year.

That makes it essential to rein in difficult employees and keep things focused.

Here are four common employee types that have been known to cause trouble and the best way to approach them:

1. The side tracker. You know these folks. Everyone’s discussing what you can do to prevent employees’ timesheet errors, and Susan jumps in with a point about travelers who submit late expense reports.

If Susan starts to steer the conversation in another direction when the current topic isn’t concluded, it’s best to step in right away and say something like, “I think that’s worth discussing, but let’s table it and stay focused on timesheet errors for now.”

If it becomes a regular occurrence? Tell Susan you love her enthusiasm, and ask her to compile a list of all her issues that can either be addressed after the meeting’s main objectives or discussed in a separate, private conversation.

2. The ‘me, me, me’ complainer. When you’re delegating tasks for a project or discussing a new process, a few grumbles are to be expected.

Where to draw the line: When an employee is talking less about overall concerns and more about their own personal problems.

Your best move may be to give the complainer a minute to have their voice heard. (Sometimes, that’s all they want.) But if it continues throughout the meeting, suggest putting off individual concerns. After all, other attendees’ time is precious, and they don’t necessarily need to be present for that conversation.

3. The parrot. Some people feel the need to have their presence known or think they always have to make some sort of contribution. But when they have nothing constructive to add, they end up reiterating what’s already been said or using lots of fillers.

Although it’s nice these employees want to participate, parroting comments are just another time-waster. Keep an ear open for phrases like “to reiterate John’s point …” or “to piggyback on that …”

When you hear anything along those lines, you know it’s time to move on. You’ll want to jump in and move the conversation forward, so attendees stay attentive and you get through your whole agenda.

4. The devil’s advocate. Meetings are the time to discuss new ideas and initiatives – and a part of that is pointing out potential flaws or bumps in the road.

But when the same person is pointing out issue after issue (and menial ones at that), it can wear on other employees and cast a negative feeling around the project.

Make one thing very clear before meetings: If you’re going to bring up a problem, you should also have a solution to offer.

So, if Jim says, “I don’t think that new payment process will work,” you can immediately ask, “What do you propose will work better?” If Jim constantly has to say, “I don’t know” when he voices negative opinions, he’ll eventually pipe down.

With this approach, problems can still be addressed – but not without viable solutions, too.