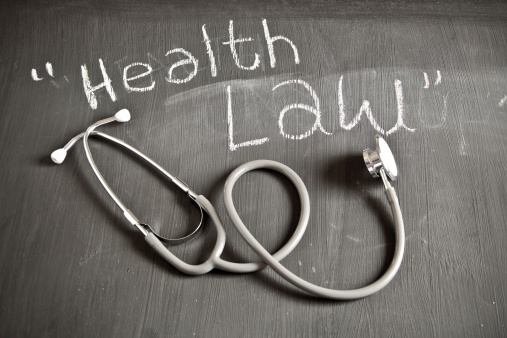 The formal draft of a Republican plan to repeal and replace Obamacare that was leaked to the public is likely to look a lot different when it’s finalized. Still, it gives CFOs a good indication of what the GOP wants to do.

It should come as no surprise to employers that the GOP replacement bill would scrap a cornerstone of the ACA — the individual mandate — as well as income-based subsidies and all of the laws current taxes (replacement taxes are included in the legislation).

The replacement bill would offer tax credits for purchasing insurance; however, those credits would be based on age instead of income.

Some of the other highlights of the leaked legislation include:

The end of the ACA’s essential health benefits requirements. This Obamacare reg requires health plans to cover 10 categories of healthcare services, which include:

Under the repeal bill, individual states would make the decisions about what types of services plans must cover — beginning in 2020.

A Medicaid expansion overhaul. The Medicaid expansion under Obamacare that has covered millions of people will be phased out by 2020 under the GOP bill. The replacement proposal: States would receive a set dollar amount for each person.

There would also be variations in the funding amounts based on individual health status. In other words, more money would be allocated for disabled individuals, which is a huge departure from the open-ended entitlement of the current Medicaid program.

Preexisting condition reg stays, but older individuals face higher costs. One of the most popular elements of the ACA would apparently remain untouched under the GOP bill: the Obamacare provision that prohibits health plans from discriminating against people with preexisting conditions.

However, the legislation does take aim at a specific — and generally sicker — group of individuals: older individuals. The GOP would allow insurers to charge older people up to five times more for healthcare than younger individuals. The current ACA limits that difference to three times as much.

The bill does aim to remedy this discrepancy by providing bigger tax credits for older people.

Taxes get axed, and employers could wind up paying for the shortfall. There are a slew of taxes built into the ACA — the manufacturer tax, and taxes on medical devices, health plans and even tanning beds — and the Republican bill would repeal those taxes.

These taxes help to cover the cost of the ACA. So, to make up for the shortfall that would result in killing those taxes, the GOP is floating the idea of changing the tax treatment of employer-based health insurance. As employers are well aware, employer-sponsored health care isn’t currently taxed. Under the GOP proposal, this would be changed — although the specifics of such a change remain murky.

While economics are in favor of taxing employer plans, such a move would surely be met by fierce opposition from the business community. In fact, major employer groups are already preparing to fight such a proposition.