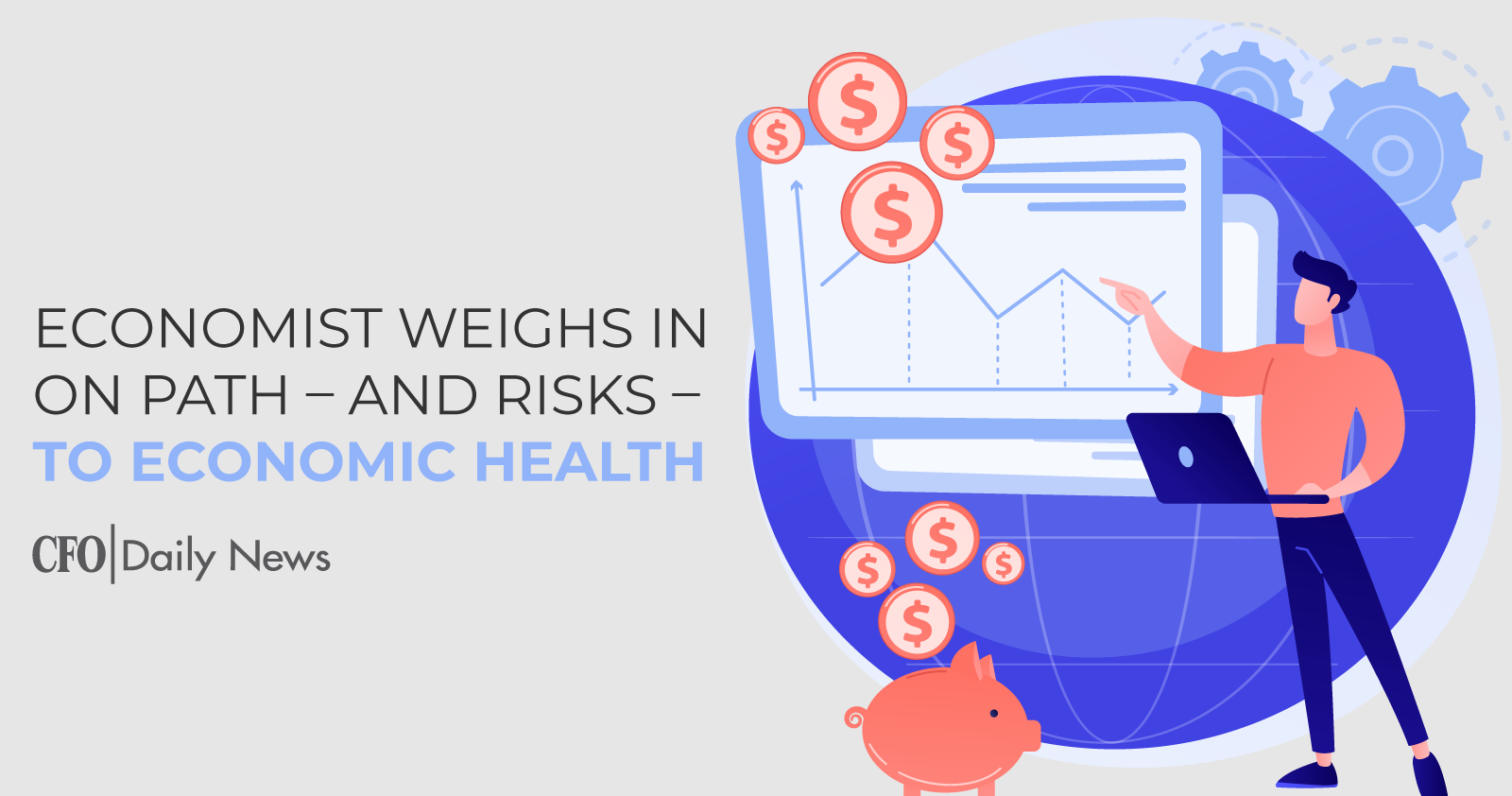 This recession was the shortest in history, Dr. Zandi reminded – just two months compared to the average nine. But it was extremely severe.

And while we got a healthy bounce in May through August, gaining half the jobs lost back, don’t expect much progress beyond that anytime soon.

Of the 11 million Americans still jobless, only half of them expect to be called back to those jobs. And that will make recovery a “slog” in Zandi’s words. Realistically it will take until the end of 2023 to get all jobs back.

6 risks to change the recovery’s progress

Before anyone in your organization gets too attached to this recovery timetable, offer this reality check: Many risk factors remain that could change the trajectory. Zandi identified six of them, from most to least immediate: