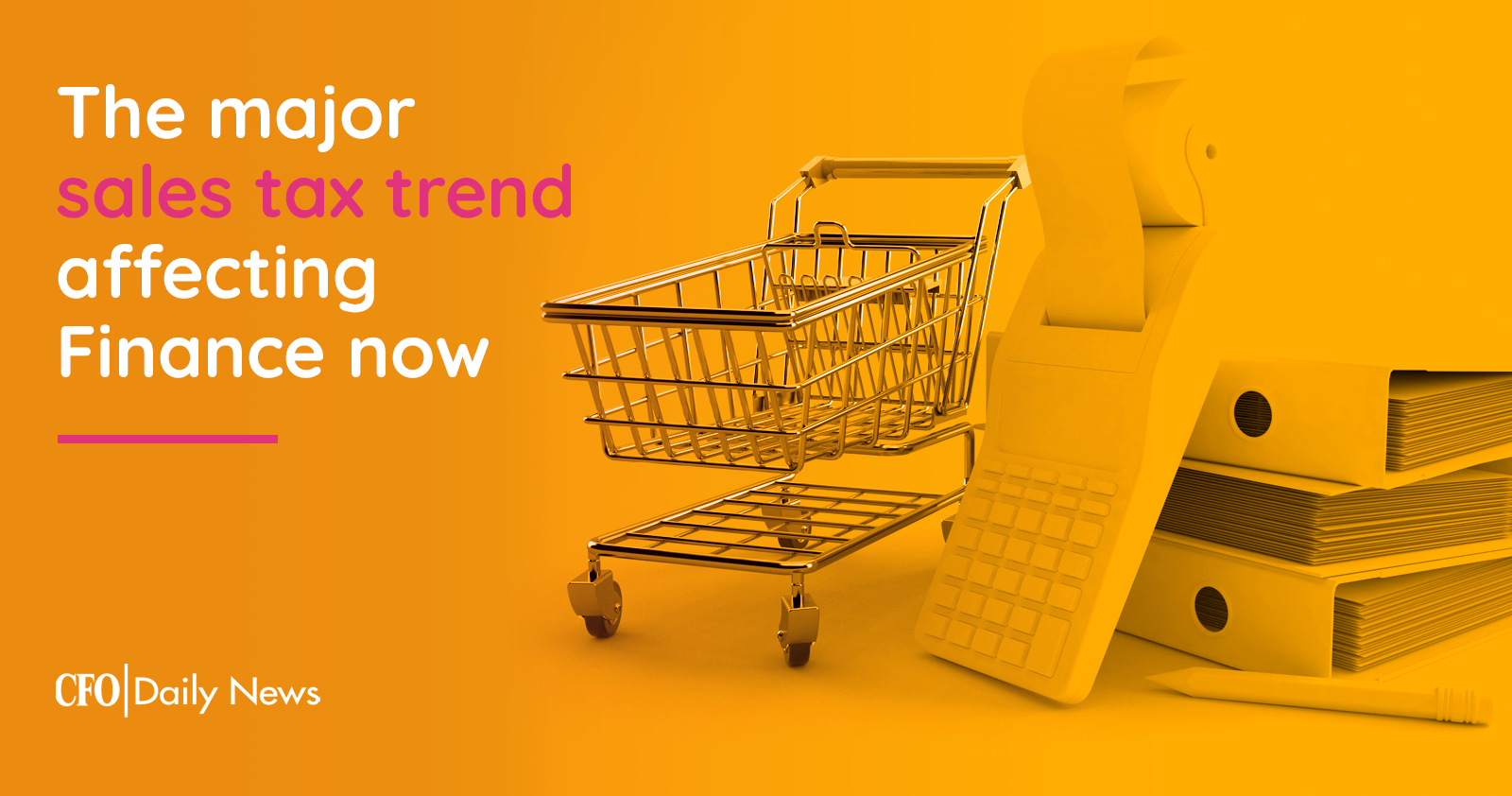 Right now, there’s a notable sales tax trend sweeping through states. And if your company hasn’t been impacted yet, it will be soon.

States are changing their tune on who can pay sales tax on purchases. Many have passed laws allowing sellers to absorb sales tax for their customers. (Essentially, it seems some states aren’t being too picky about who pays the tax as long as someone does.)

The good news is, this trend could make sales tax less of a headache for Finance if you approach it the right way. From an Accounts Receivable standpoint, companies may want consider absorbing sales tax for customers as a way of gaining a competitive advantage over other businesses out there. And from an Accounts Payable perspective, some of your vendors may now pay tax upfront rather than collect it from you.

Here’s what you need to know, so you can prep your A/R and A/P teams.

And lastly, there are states that sit somewhere in the middle with rules that aren’t so black and white. For example, New Jersey prohibits tax absorption specifically on sales of admissions. And Virginia doesn’t allow tax absorption, except during and around sales tax holidays.

If you work in a state that permits tax absorption and think it could be a beneficial move, you can meet with A/R and begin to lay out specifically how that will be communicated to your customers and executed in your processes. In addition, make sure A/P’s talking to vendors about exactly what tax absorption will look like on invoices. That way, your staff know what to expect and you can rest assured the proper taxes are being paid.

And if you work in a state where tax absorption is illegal, don’t get too comfortable. States can quickly change their tune. Tax absorption used to be prohibited in both Texas and Pennsylvania – and look where they are now. You’ll want your A/R and A/P teams to keep their eyes peeled for changes in legislation.