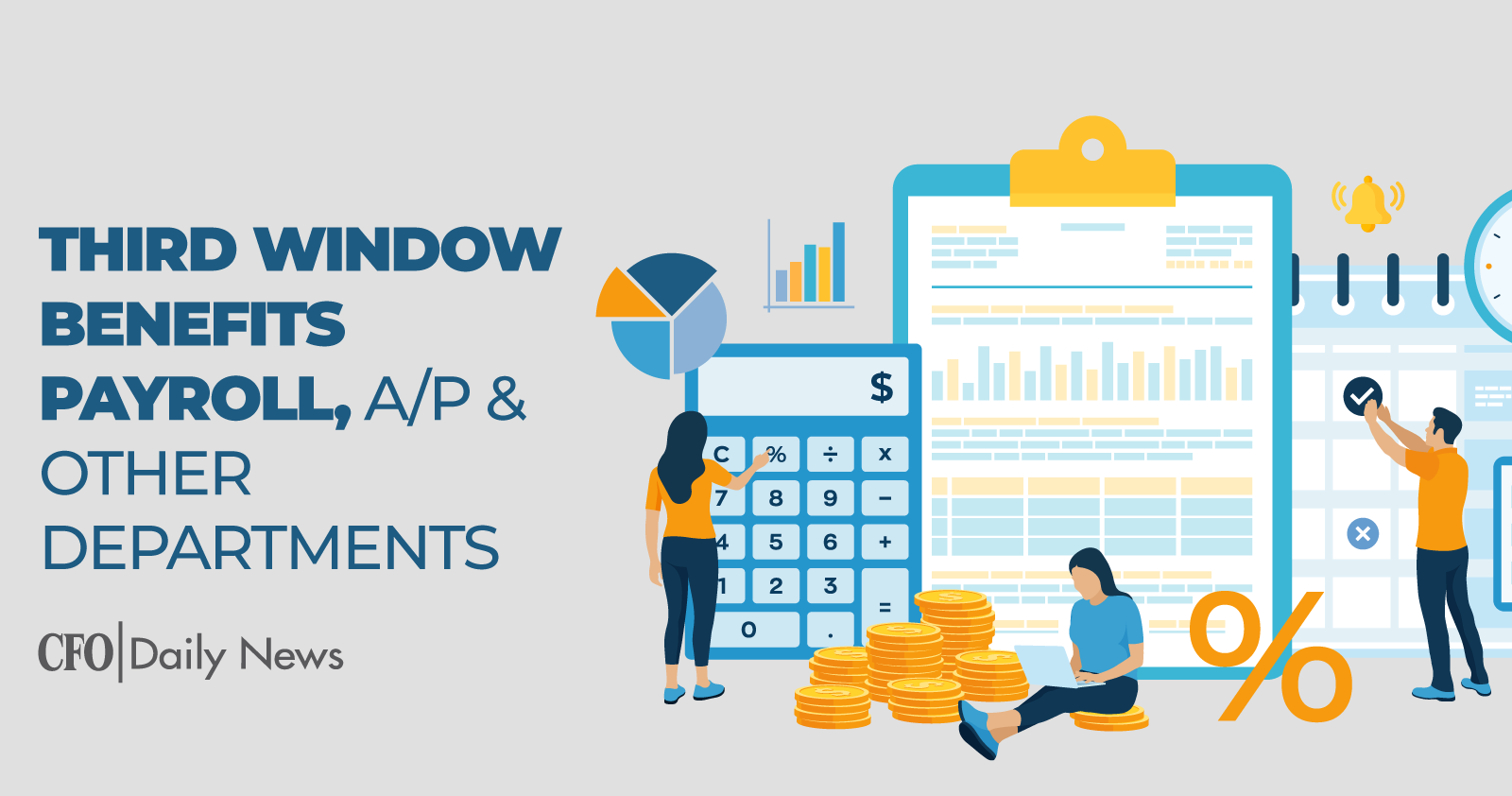 Finance pros are already taking advantage of the new expanded window of time for Same Day ACH. And it can benefit your company, too.

The third window, added in March 2021, allows same-day transactions to be initiated as late as 4:45 p.m. EST and received by 5:30 p.m. so they can be settled by 6 p.m. Funds are available by the end of the processing day.

A new survey from Nacha and its Risk Management Advisory Group examined the popularity of Same Day ACH. And it’s clear that the new third window has been beneficial for everyone involved.

Plus, most of them (87%) used the third window specifically for payroll.

Same Day ACH can benefit Payroll pros in a variety of ways. This is especially true when cutting checks for temp workers or independent contractors or meeting timely pay requirements for terminations. It can also prevent delays with paying new hires. And it can help Payroll more quickly correct any paycheck errors you discover at the end of a pay period.

The expansion has helped your Accounts Payable folks as well. Three-quarters of ODFIs received bill payments from customers in the third window.

The average daily value of debits and credits that originated during the new third window ranged from an average of $1 million to an average of $97 million.

And more growth is coming. The majority of survey respondents expected to see many payments over $100,000 being transmitted via Same Day ACH once the daily limit rises to $1 million in 2022.

Plus, most of the Receiving Depository Financial Institutions (RDFIs) surveyed – 86% – have received Same Day ACH transactions in the third window. Also, 19% of RDFIs and nearly 13% of ODFIs said they’ve experienced some volume growth in transactions initiated during the second processing window since March 2021.

This data makes it clear that Same Day ACH is here to stay.