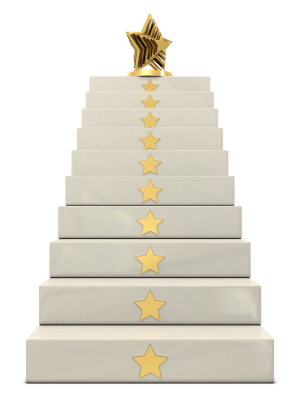 Everybody likes to think no one could ever fill their shoes at work. Here’s why you want to make sure that’s not the case.

Turns out many companies – and finance departments specifically – would be left scrambling in the event of a sudden vacancy.

In fact, 50% said there isn’t even anyone in-house they could train to replace them, Their companies would have to hire externally to fill the void.

And it’s not just the CFO we’re talking about. There’s a lack of succession planning at every level of the finance function, which can leave many companies scrambling to get the job done if someone quits.

Whether you are already planning your exit strategy or have decades to go at your current post, no finance department can afford not to have succession plans in place.

5 strategies that get the job done

The folks at Robert Half have some strategies to help this important task get done, without saddling yourself with a major undertaking:

Info: For more on the succession survey, click rhmr.mediaroom.com/succession-plans-lacking