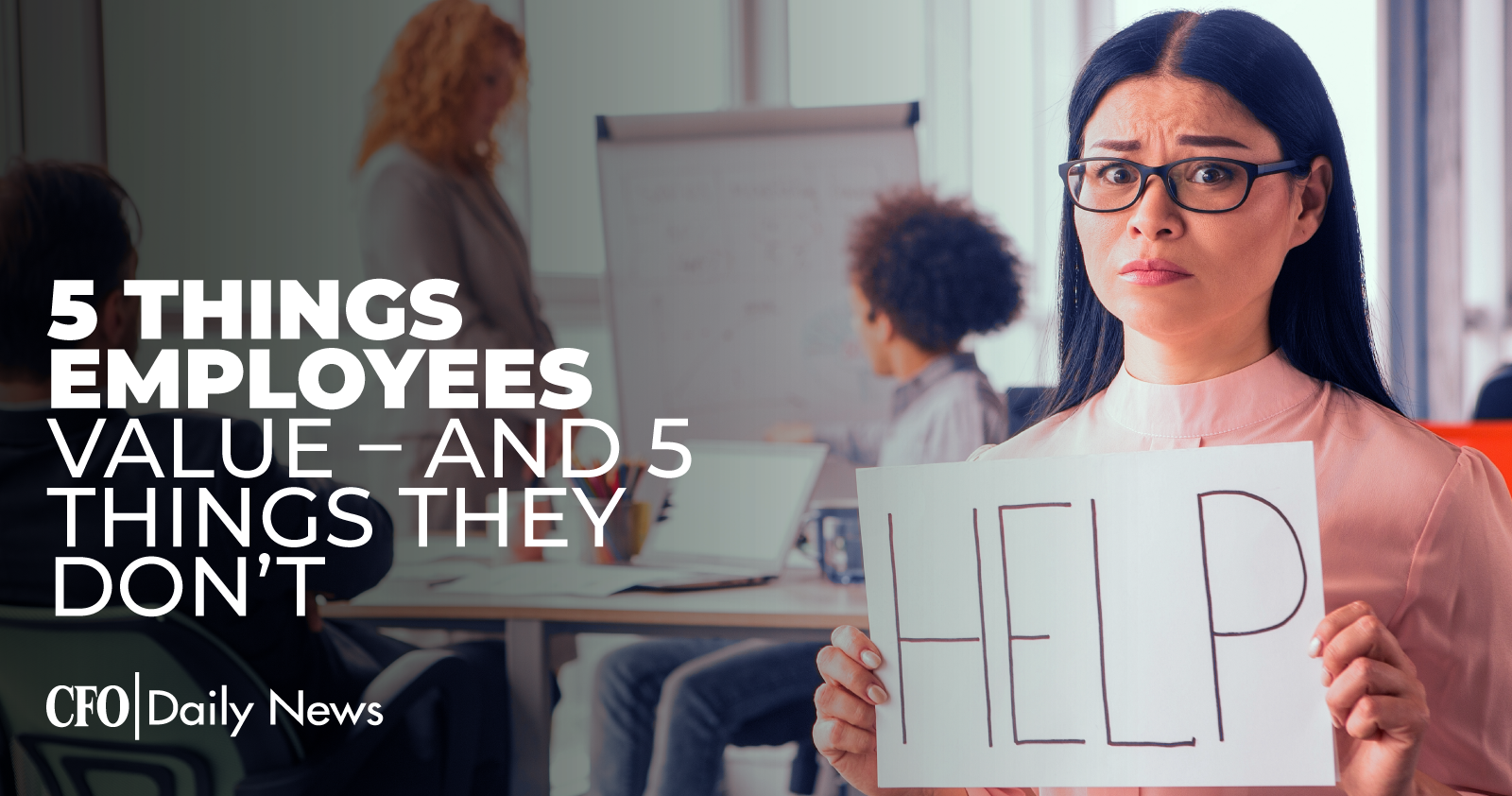 As a high-level leader, it can be hard to gauge and determine exactly what your finance team wants and needs from you.

Of course, there may not be one set answer that works in every case. But CFOs can get insight on how to navigate these murky waters from former CEO and author Terry Bacon. In his book, What People Want: A Manager’s Guide to Building Relationships That Work, Bacon surveyed more than 500 employees to find what they want and don’t want from a manager or leader.

Here are some of the highlights that you can use to guide your management approach in Finance:

According to Bacon’s findings, five things about their boss that mattered most to employees were:

Five things that employees don’t necessarily value in a leader, per Bacon’s findings, are:

While Bacon’s findings don’t account for every employee or company, they reveal an important truth: Staffers would rather look up to their leader – as someone they can trust, respect and count on – than be their friend.

For CFOs, this likely falls in line with the type of management style you already practice. But it could be worth passing along this notion to other finance leaders – your A/P manager, your A/R director, your payroll supervisor.

Understandably, many managers want their staffers to like them. But this could remind managers that honesty and respect are more important than likability – both for staffers and for the success of the company.