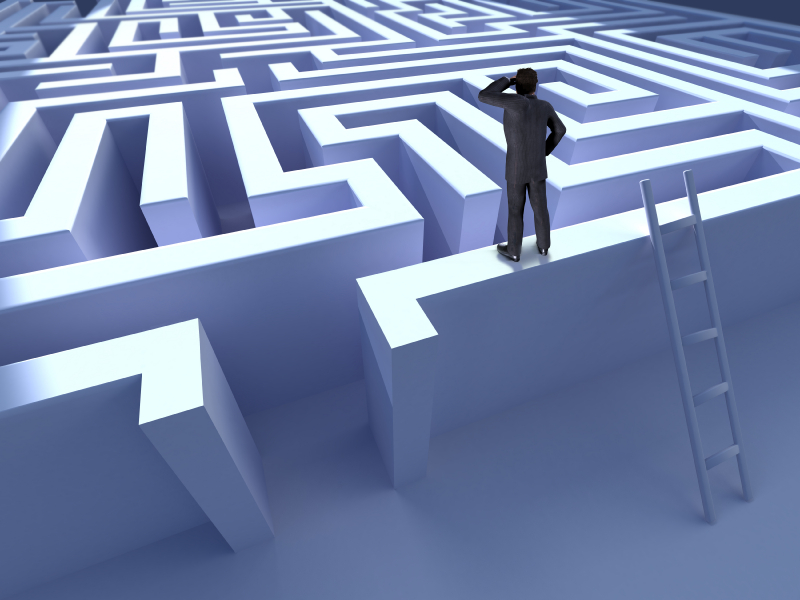 Most CFOs know blockchain technology will be a reality for Finance in the near future, but does the rest of your company?

When it comes to blockchain technology, make sure everyone at your company understands it’s a matter of when, not if.

The distributed digital ledger with security built-in will transform the way business is done, reporting is handled and data is stored.

Estimates put widespread adoption at the year 2023, though most experts say it will be sooner.

But that doesn’t mean there aren’t steps you should be taking now to lay the groundwork in your own finance departments so that when that “when” arrives, you’re ready.

So what should you being doing now to prepare your department and your company as a whole? These suggestions come courtesy of the folks at Blackline magazine:

Adapted in part from “Why You Need to Care About Blockchain Now – Not Later,” by Shannon Arnold at blackline.com/blog/rpa/why-care-about-blockchain-now