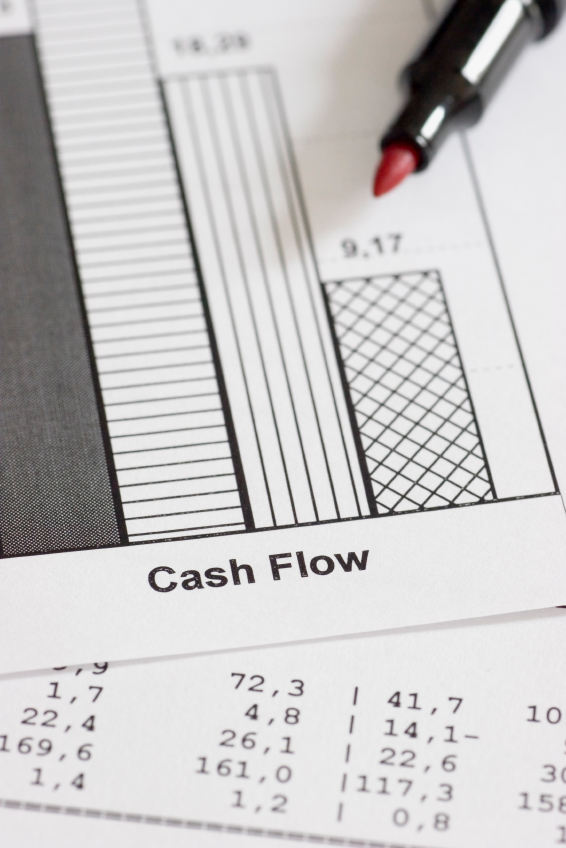 That’s according to statistics just released by the Electronic Payments Association (aka NACHA).

Direct deposit via ACH and other recurring payments made up almost half of the total ACH volume, the organization said.

You may be among the companies that save time on manual check preparation by using direct deposit to pay employees.

And if you had any enrollment “holdouts,” you may have won them over by explaining the real-life benefits, like being able to access their money even during a natural disaster.

According to the NACHA statistics, other ACH payments that saw growth last year were online payments as well as business-to-business payments.

In all, there were 23 billion ACH payments in 2014. It’s likely that number will continue to grow.

NACHA recently proposed a rule that would make same-day ACH transactions a reality.

Then the Originating Depository Financial Institution (ODFI) would have two transmission times available for same-day transactions:

According to NACHA, same-day transactions would give Payroll pros flexibility for late and emergency payroll and missed deadlines.

If the proposed rule is finalized, you could see same-day ACH being phased in as early as next year.

NACHA has set September 2016 as the first key implementation date. At that time, same-day ACH would be used for credits only.

We’ll be watching this rule for you.