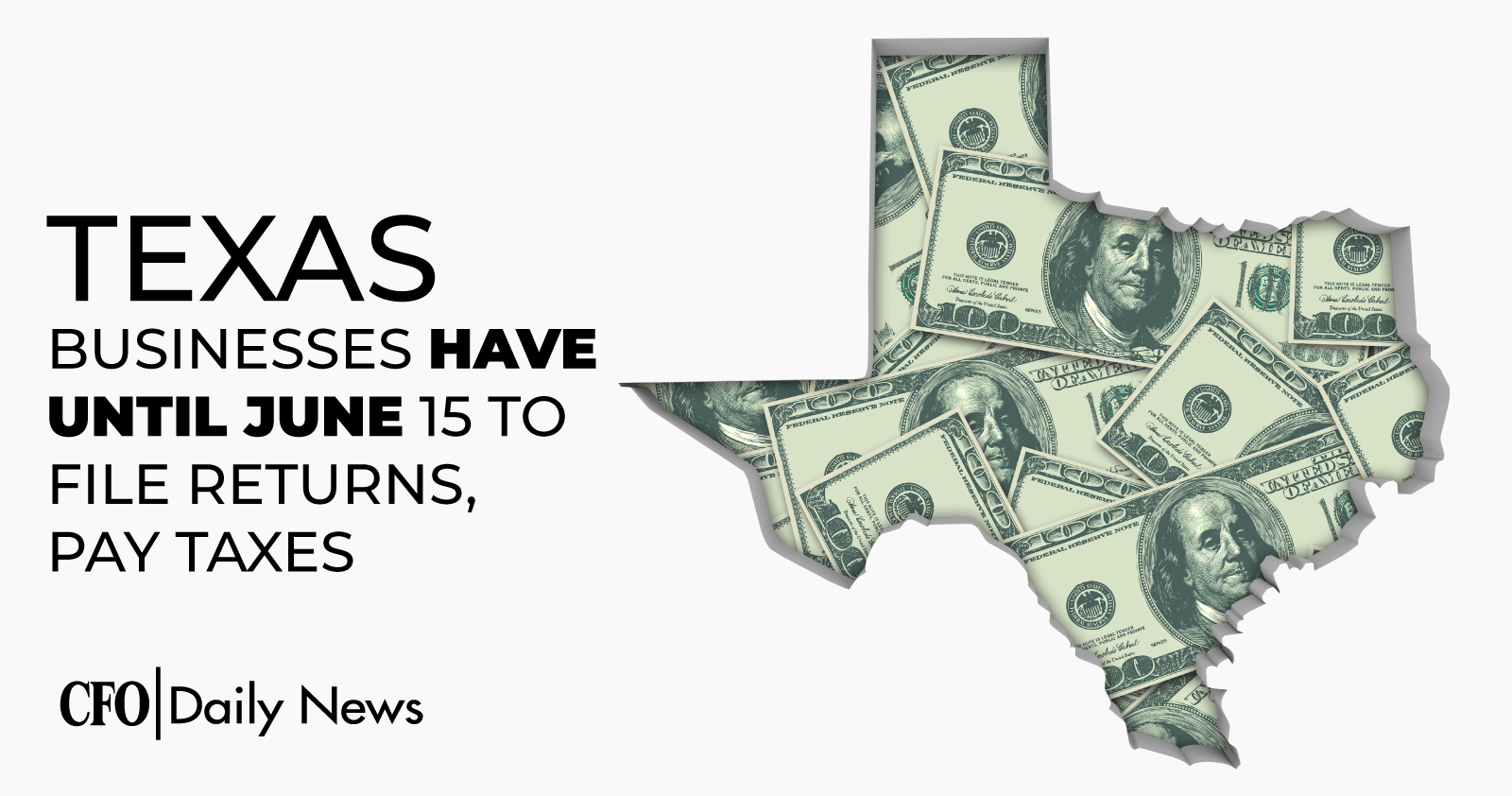 IRS just announced that businesses will now have until June 15, 2021 to file returns and pay any taxes that were originally due from February 11 on.

What falls under the tax relief:

Quarter 2 interest rates out too

In addition to disaster tax relief, companies in the other 49 states will want to know how much they’ll pay or receive should their federal tax payments be not exactly to-the-penny correct.

IRS has announced it’ll hold interest rates steady for federal tax payments in the second quarter. So from April 1 – June 30, your rates remain: