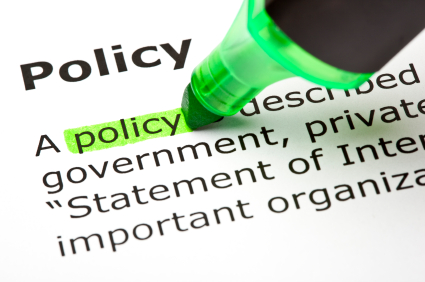 You’ll want to take note of the IRS’s latest move regarding its Voluntary Correction Program (VCP).

The IRS just updated Form 8950 — and its instructions — for employer submissions under the VCP, which is a part of its larger Employee Plans Compliance Resolution System (EPCRS).

The VCP is one of three programs under the feds’ EPCRS and, like the name suggests, it allows employers to voluntarily correct plan errors to avoid costly fees and penalties.

In addition to the VCP, the IRS offers the following programs to correct errors:

The updated form was created to reflect changes the agency made to EPCRS that took effect on January 1, 2017, and the new Form 8950 and corresponding instructions has a revision date of November 2017.

Despite the revision , neither the new form nor the instructions specifically states when employers should start using the updated 8950. However, experts like the folks at the Employee Benefits Institute of America (EBIA) suggest employers begin using the updated form immediately.

Highlights of the changes

Some of the main changes in the updated form include: