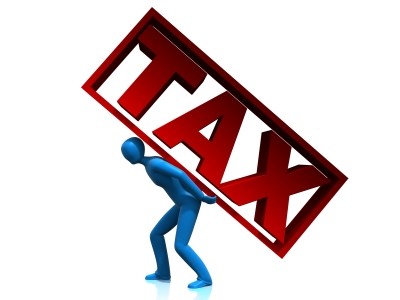 Yes, you’ve seen this movie before: Congress comes up with a bill to tax e-commerce. An impassioned battle ensues, and the bill stalls somewhere in the halls of Congress, never to make it to the president’s desk. But this time may be different.

H.R. 2775, The Remote Transactions Parity Act (RTPA), was introduced in the House last month. And it holds more promise of passage than its predecessors.

That’s because the bill builds on the framework of the Marketplace Fairness Act, but with some key differences.

There’s still a ways to go before the bill becomes law, but with the far-reaching implications for both A/P and A/R, you’ll want to know what’s coming.

Like the Marketplace Fairness Act, the RTPA would seek equal sales tax footing for brick and mortar and online sellers.

But there are also some key differences between the two bills. And those differences are what’s giving this latest version so much promise of passing through Congress. Take a look at where the RTPA departs:

Of course, just like all the others before it, this bill has some miles to go before it’s a law. Count on us to keep you updated every step of the way.

Info: For more on the RTPA, including the text of the bill and its progress, click http://rtpact.org