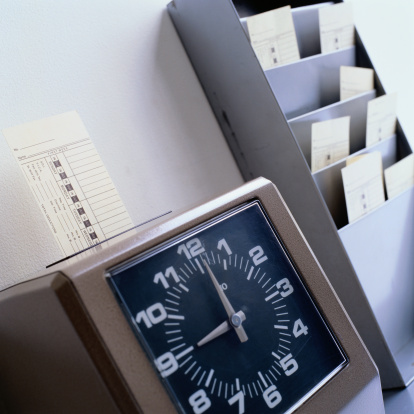 Get ready: Your company will soon be working with a new salary threshold for overtime eligibility.

The Department of Labor (DOL) just sent a draft of its Notice of Proposed Rulemaking to the White House.

That’s the final step before it gets published in the Federal Register for us all to see what’s in store.

You can expect that in March. But you certainly don’t want to wait until then to get the ball rolling. Many of your peers were caught unprepared the last go-around.

And insiders have already started predicting what the threshold will land at.

That can give you a jump-start on your compliance so it’s not so disruptive when the new rules come out.

Here’s what you need to know.

Half of employees may be eligible

Again, nothing’s official just yet, but insiders from several sources believe the DOL will set the salary threshold in the low- to mid-$30,000 range.

But even those additional few thousand dollars will have a substantial impact on how much your company pays in overtime. In 2015, the Social Security Administration reported that more than half (51%) of Americans earn less than $30,000 a year.

That would put a large proportion of the folks on your payroll in that bucket.

Without a definitive number, what can you do now? Plenty. Take these steps in the coming weeks to start preparing:

Stay tuned. Resourceful Finance Pro will update you the second the proposed rules get released.