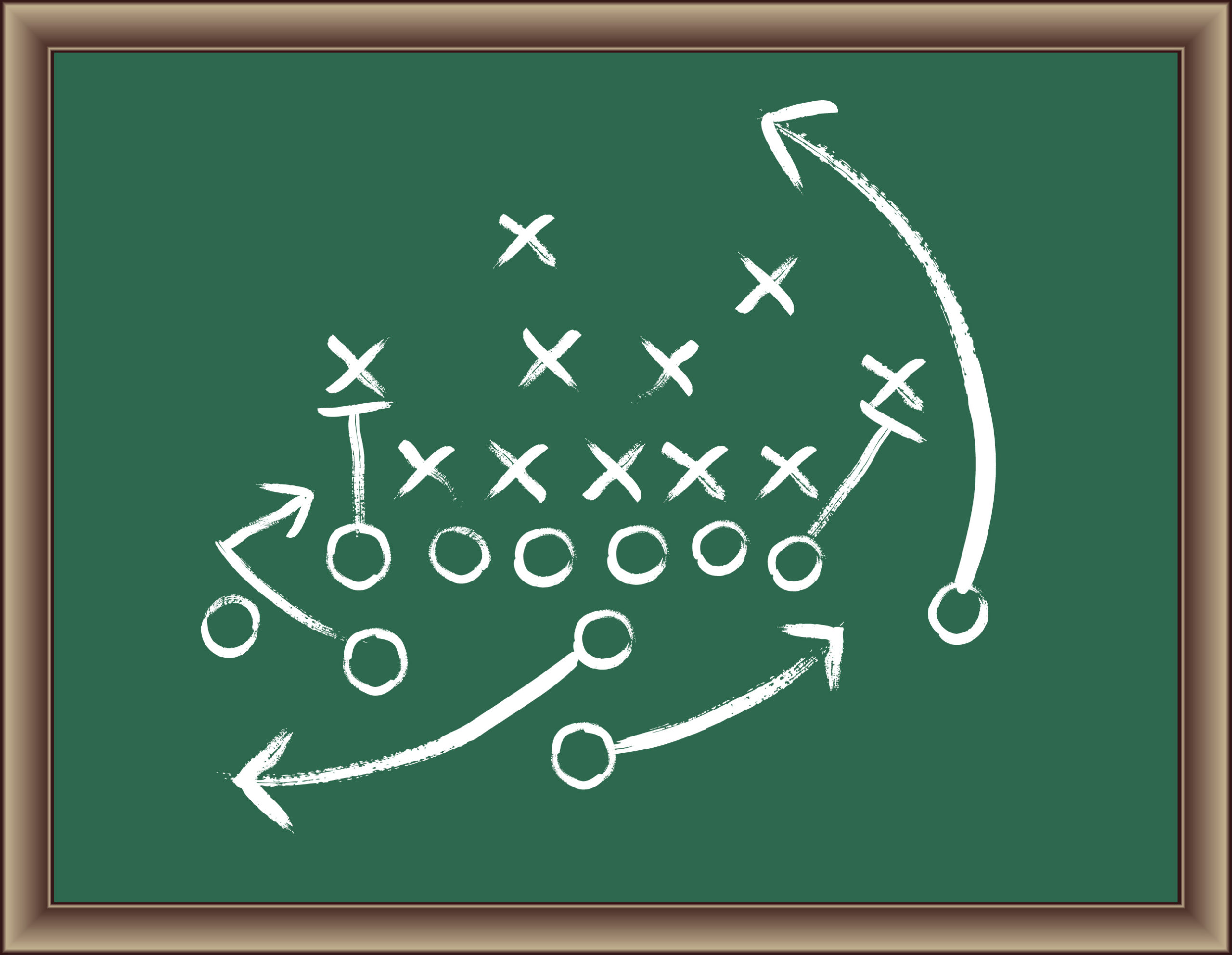 Employers are well aware pay discrepancies between genders could come back to haunt them. As a result, many are taking proactive steps to make sure they prevent or address any problems before it’s too late.

A recent WorldatWork report revealed that 60% of employers currently monitor their processes for pay equity issues. What’s more, 43% of employers spent more time on equal pay issues this year than they did the previous year.

And these figures are only likely to increase following the widespread coverage of the large-scale pay discrimination lawsuit that was just brought against Google (See below).

From regular analysis to internal committees

Eleven percent of companies also cited “other,” 20% didn’t have any formal formals in place to address pay equity and 1% didn’t know if they had anything in place.

Thrust into the spotlight

The push for pay equity has moved well beyond the HR and benefits world thanks to recent events like the class action lawsuit against Google.

As our sister site, HR Morning, has reported on previously, Google is embattled in a lawsuit over gender-based pay discrimination by three female former workers who are attempting to seek class status for their suit.

The three ex-employees who filed the suit quit after being placed in career tracks that they claim would pay them less than their male counterparts.

One of the ex-employees, Kelly Ellis, said: “I have come forward to correct a pervasive problem of gender bias at Google. It is time to stop ignoring these issues in tech.”

Ellis says she quit Googe in 2014 after male engineers with similar experience were hired to higher-paying job levels and her being denied a promotion despite stellar performance reviews.

If class status is granted, thousands of Google employees in California would be seeking lost wages as well as a portion of the company’s profits.

This lawsuit comes on the heels of a federal labor investigation into Google’s pay practices. The preliminary finding of that investigation uncovered systematic pay discrimination among 21,000 employees at Google’s headquarters.

The initial stages of the review found women earned less than men in nearly every job classification.

(Note: This story was initially published on our sister website, HR Morning.)