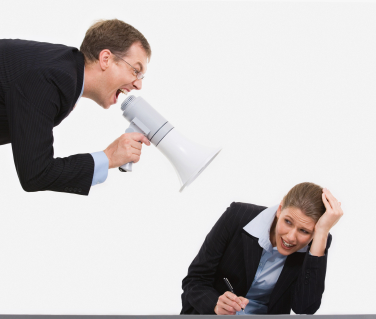 Will your company’s workplace violence policy protect your company from a lawsuit in the case of a worst-case scenario?

Consider this case: Two co-workers (we’ll call them Joe and Bill) at an Illinois company had difficulty getting along. Employees who worked there knew they didn’t like each other.

Joe repeatedly threatened Bill with physical harm. Co-workers heard the threats. Management and HR spoke with Joe about controlling his temper, but didn’t fire him.

After the problems continued, Bill did his best to stay out of Joe’s way. But that wasn’t always so easy since their work shifts overlapped.

Then one day following a shift, Joe finally made good on his past threats. He came into the workplace and shot Bill, killing him.

Bill’s widow was rightly incensed about the tragedy. She decided the company was culpable and should pay for not taking Joe’s threats seriously.

She not only filed a workers’ compensation claim, which put the company on the hook for lifetime benefits.

The widow also sued the company for negligence and wrongful death.

In most cases where an employee is severely injured or killed, a company can’t be on the hook for a workers’ comp claim and a lawsuit.  Courts generally rule that workers’ comp is the exclusive remedy for benefits.

But not in this case. The court ruled that Bill’s death wasn’t work-related in any way. While he was assaulted on company property, his death was completely unrelated to his or Joe’s job responsibilities.

In the end, the company had to fight a lawsuit (it eventually settled) and paid out workers’ comp benefits to the widow.