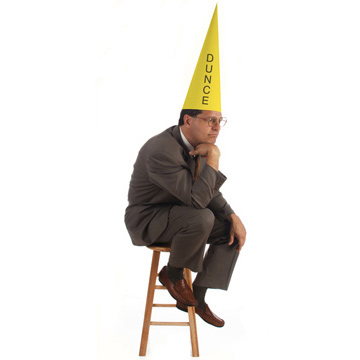 We’re referring to the story of Gary Schwirse, a longshoreman for the Oregon-based Marine Terminals Corp. with a talent for drinking copious amounts of alcohol on the job.

According to court documents, here’s what Mr. Schwirse was drinking on the day he got injured:

As for the injury itself, Schwirse was urinating off one of his employer’s docks when he lost his footing, fell over a railing and landed on some concrete six feet below the dock. Schwirse suffered a severe scalp laceration and, with a blood-alcohol level of .25, there’s a good chance he had a decent hangover, as well.

Tripped on a bright orange cone

Following his injury, Schwirse sought workers’ comp benefits under the federal Longshore and Harbor Workers’ Compensation Act. His reasoning: Schwirse said he believed he tripped on a bright orange cone before his fall.

Initially, Schwirse was granted benefits because an administrative law judge ruled that “workplace hazards” had actually played a role in the fall. But that judge later reversed his ruling when Schwirse backed off on his claim about that orange cone.

This article previously appeared on our sister website, HRBenefitsAlert.com.