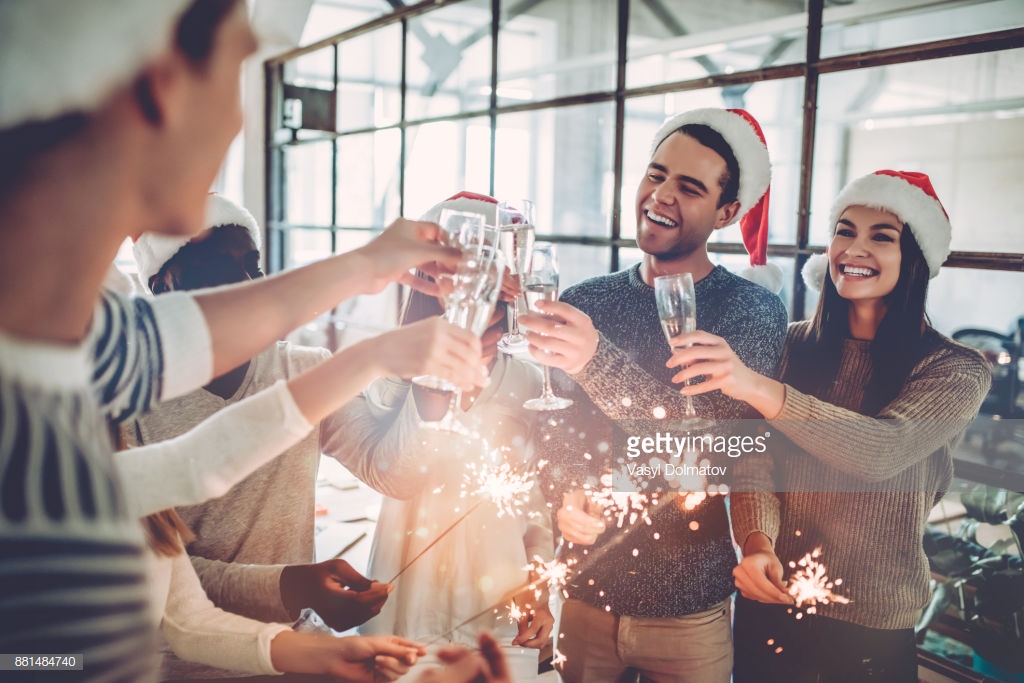 Two-thirds of companies will be hosting a traditional holiday party this year, according to the folks at Challenger, Gray & Christmas. That’s the lowest number since the recession began in 2008.

And whether your company has a big party or not, there are plenty of ways you can celebrate with your own team.

In fact, it’s worth doing something to mark the season with your smaller group even if your company throws a big bash.

A smaller celebration within your own finance team gives you an opportunity to build and strengthen relationships with the people you work with. And you’ll boost morale during this hectic (and often most stressful time of the year.

Here are a few creative suggestions for more unique ways to end 2018, courtesy of RoamingHunger.com:

All of these certainly beat the worst holiday gifts ever.