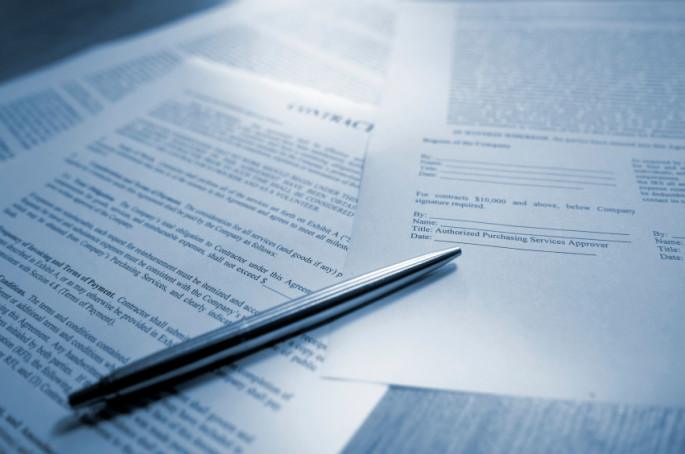 Even though a federal bill aimed at preventing employers from asking job applicants to provide a salary history appears to have stalled, many finance departments may still avoid salary history questions.

Reason: An increasing number of states and cities are passing their own versions of laws forbidding salary history questions.

These laws are aimed at closing the gender pay gap.

The stalled federal legislation we referred to earlier is from Rep. Eleanor Holmes Norton, (D-DC), and co-sponsors Reps. Rosa DeLauro (D-CT) and Jerrold Nadler (D-NY). It would prevent  employers from asking job applicants to provide a salary history.

The New York City law prohibits city agencies from asking about salary history, and a similar law has been introduced to extend the same rule to New York public and private companies.

Massachusetts just passed a law that will kick in on July 1, 2018. The law prevents prospective employers from asking for salary history until after a job offer has been made.

Plus, the prospective employer can’t request the salary information unless it gets the candidate’s written permission to do so.

Philadelphia employers won’t be able to ask potential employees about their salary history during the hiring process. And even if city employers do come across this type of data through research — such as asking former employers — they can’t use it during salary negotiations.

Employment law experts expect other states and cities to follow suit with their own legislation banning salary history questions in some shape or form. So finance departments should be prepared to make some changes to their interview processes in the near future.

Regardless of this trend, equal pay has been a hot topic for some time now. That means it’s probably  a good idea for employers to conduct a self-audit of their pay practices, paying close attention to any discrepancies between employees in similar positions.

If you can’t explain – through solid documentation – any discrepancies in pay through common factors, then you may have to make some changes.