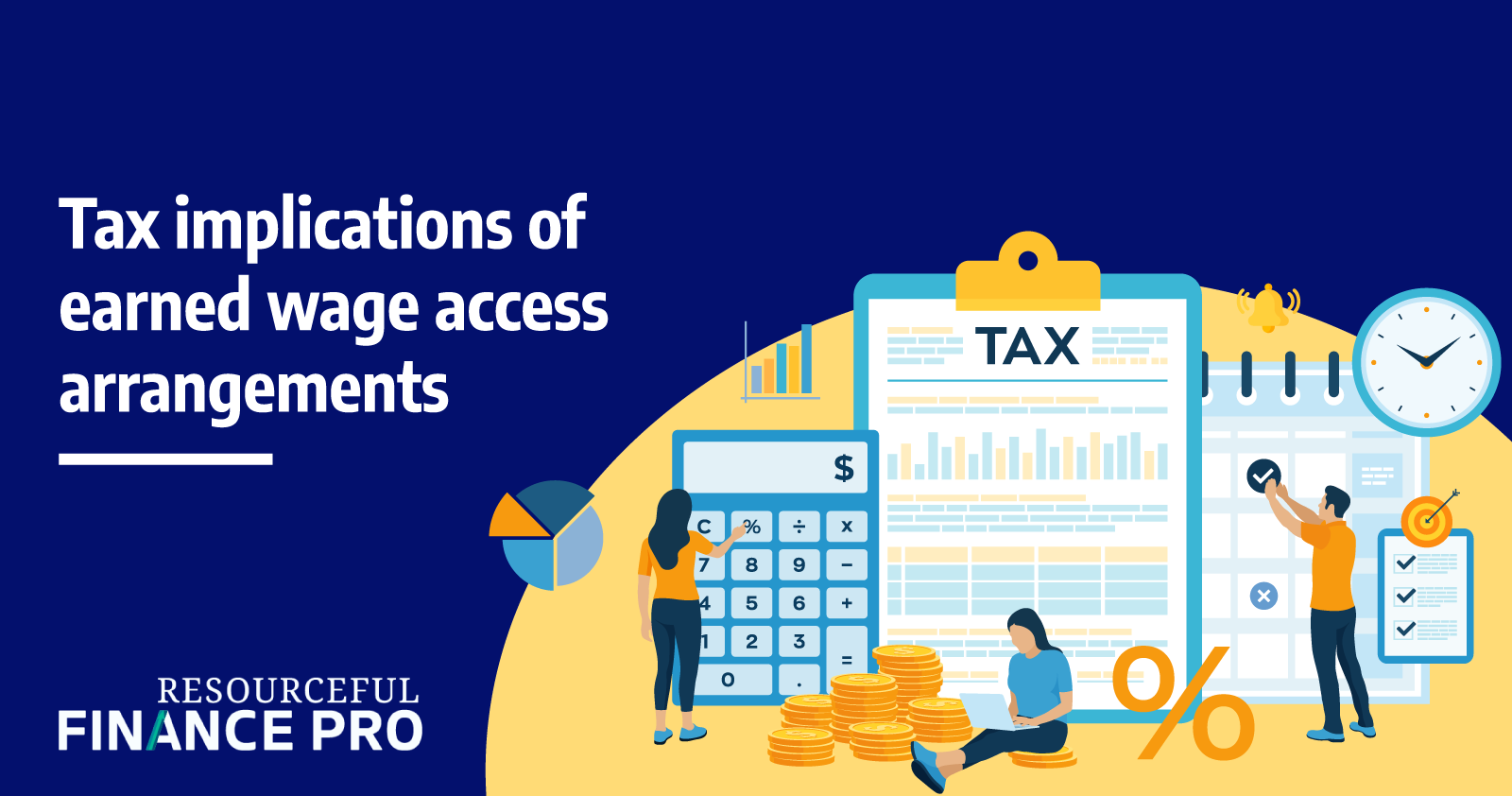 The Treasury Department would like to see federal legislation that’d clarify the tax treatment of on-demand pay arrangements.

The agency spelled out its proposal in the so-called Green Book, released on the same day as President Biden’s FY 2023 budget.

Problem is, that can trigger constructive receipt. That’s what Treasury noted in General Explanations of the Administration’s Fiscal Year 2023 Revenue Proposals.

For example, employees may access a portion of their pay every day. In that case, Payroll should withhold and pay employment taxes on a daily basis.

But as the Treasury Department recognized, maintaining a daily or a miscellaneous pay period and configuring payroll systems accordingly would be a financial and administrative burden.

That explains why employers that offer earned wage access consider the amounts as paid on the regularly scheduled pay date. Or they count them as loans.

4 parts of the on-demand pay proposal

Employers will want to keep an eye out for these or other changes, as use of earned wage access continues to grow.