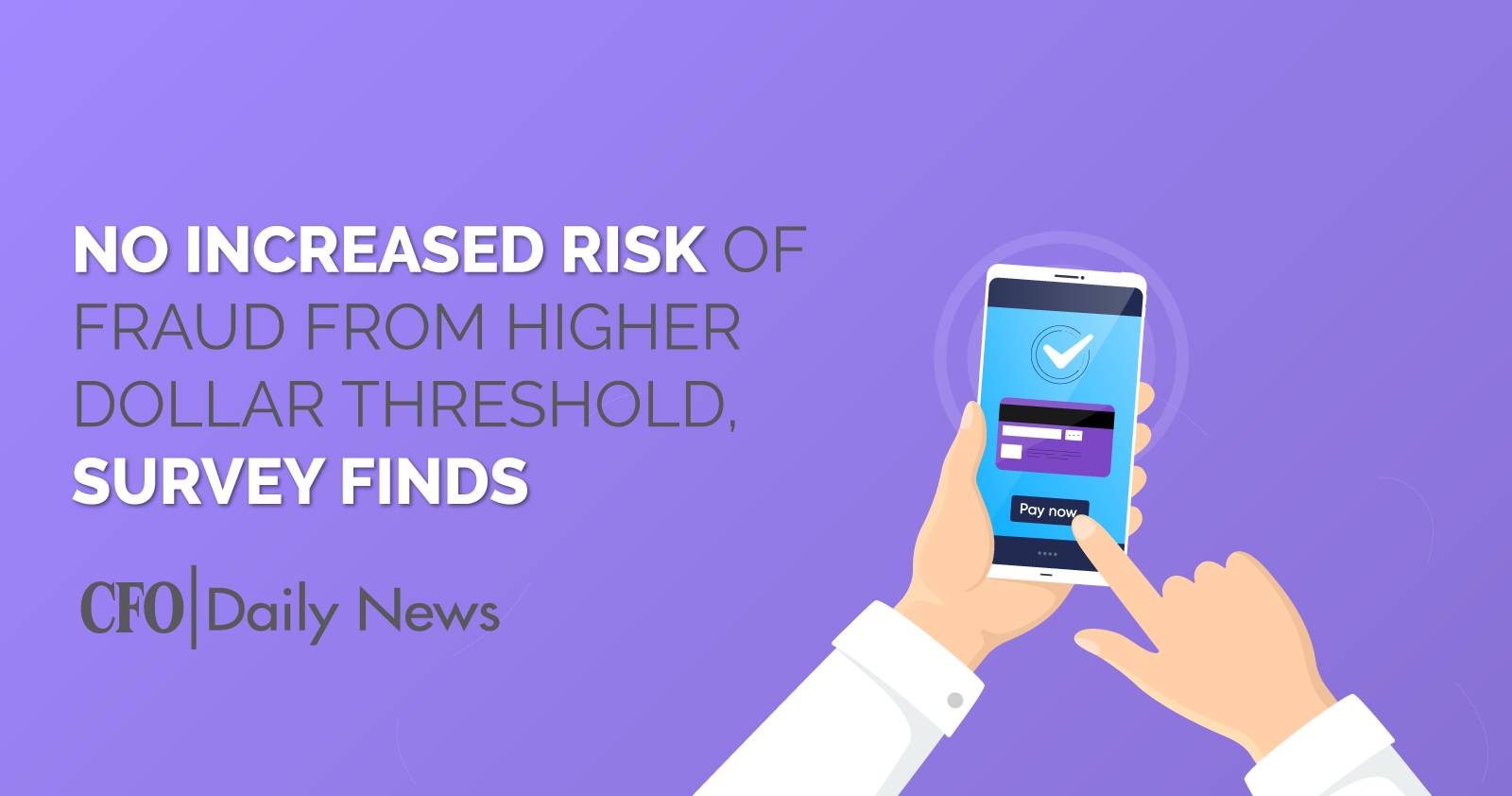 In March, a new higher per-transaction threshold for same day automated clearinghouse (ACH) payments kicked in. And with it came new concerns from your peers. Time to debunk dome same day ACH myths!

Admittedly, you probably had many other things consuming your attention in mid-March. But the new $100,000 per transaction threshold definitely offers you new e-payment flexibility.

Who better than to put these fears to rest than your peers who have already been taking advantage of same day ACH?

Nacha recently conducted an informal member survey. And the findings can put your mind at ease.

They might even help make the case for more widespread adoption.

Same Day ACH Myth 1: ‘No one’s going to use the higher threshold’

Why even have a four-times higher limit if no one is going to take advantage of it?

But that is indeed a same day ACH myth. Nearly 70% of survey respondents said they have trading partners who regularly initiate transactions above the previous $25,000 limit.

So that’s a capacity you definitely do want – if not for now, then
for the future.

Myth 2: ‘This puts us at greater risk for fraud’

So will quadruple the dollar amount being cleared so quickly quadruple your company’s exposure to fraud? Some of your peers worried about that.

Not according to your peers who already tap same-day ACH on the regular.

They debunked this same day ACH myth quickly. Not a single one found any fraud attributable to the higher dollar limit.

And that’s in their capacities as both the originating and the receiving sides of the transaction.