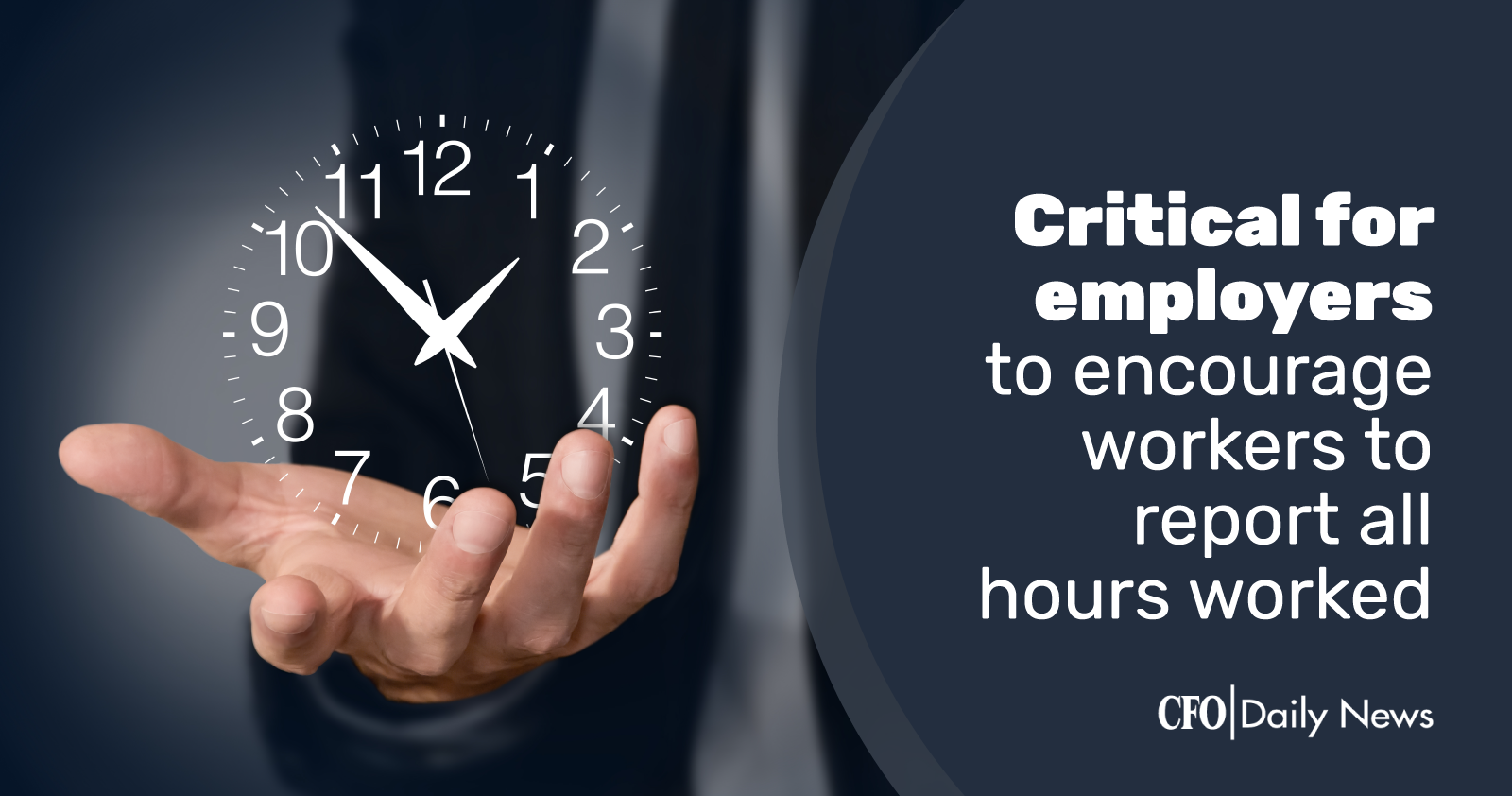 Even if the timekeeping policy you have on paper is compliant with the law, if it’s ignored, it can work against you.

One employer learned that the hard way in a recent wage and hour case.

The Dept. of Labor (DOL) brought a lawsuit against Five Star Automatic Fire Protection LLC. The lawsuit claimed the employer failed to pay employees for pre- and post-shift work.

Employees were regularly asked to show up to their shifts 15 minutes early to perform work tasks. Foremen not only had to show up early, but they had to drive work trucks to and from job sites each day. None of this time was recorded or paid.

In its defense, Five Star claimed it had a timekeeping policy on the books stating that workers must report any time they’ve worked.

However, supervisors discouraged several employees from reporting any time they worked outside their scheduled shifts. So workers believed they wouldn’t be paid for it.

Because of this, the court said the company actually had a de facto timekeeping policy to not pay for this time. This negated its official policy.

So be sure to tell supervisors they need to be certain their people are tracking hours worked appropriately. It’s time-consuming and expensive to correct any problems after the fact, especially if the feds come knocking.

Bottom line from the DOL: All hours worked need to be recorded and paid. The official timekeeping policy in your office should reflect this. If workers must consistently work extra hours to complete tasks, it may be time to consider delegating duties.