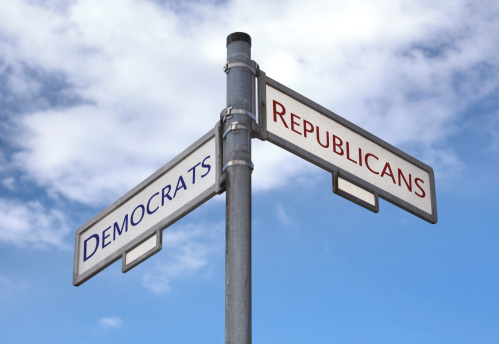 Following an array of state and local paid leave laws and loud calls from employers and prominent business groups, Congress has introduced a bill to make paid leave on a federal level a reality. But the legislation probably isn’t what HR pros were expecting.

The Workflex in the 21st Century Act was introduced into Congress, with heavy developmental and promotional help from the Society for Human Resource Management (SHRM).

“Workflex in the 21st Century – that says it all. The bill fits the changing nature of people’s work, their schedules and their needs.”

While the bill would provide paid leave on a federal level that is greater than the leave required by either their state or local mandates, it wouldn’t require employers to offer it. The paid leave would actually be provided via an opt-in program.

Why should employers opt-in?

It’s easy to see why employees would love such a law. But why would employers that don’t currently offer paid leave do so if it wasn’t a required of them. In other words, what would compel employers to opt-in to such a program?

The incentive: Employers wouldn’t have to comply with the complex patchwork of the state and local paid leave laws if they opted in to the federal program. Plus, it would give companies a model to follow in offering paid leave, which would make it easier to predict the use of the program.

Under the voluntary opt-in program that would be created in the Workflex Act, employers could offer an ERISA-qualified plan that includes a federal standard of paid time off as well as options for flex-work arrangements — and doing so would pre-empt state and local paid sick leave laws.

If passed, the bill would also:

• Potentially extend paid leave to all full-time and part-time employees.
• Guarantee all employees of participating employers a flexible work – or workflex – option, such as a compressed work schedule, telecommuting or job-sharing.
• Require employers, not taxpayers or employees, to bear all costs.
• Maintain and complement protections afforded under the FMLA.