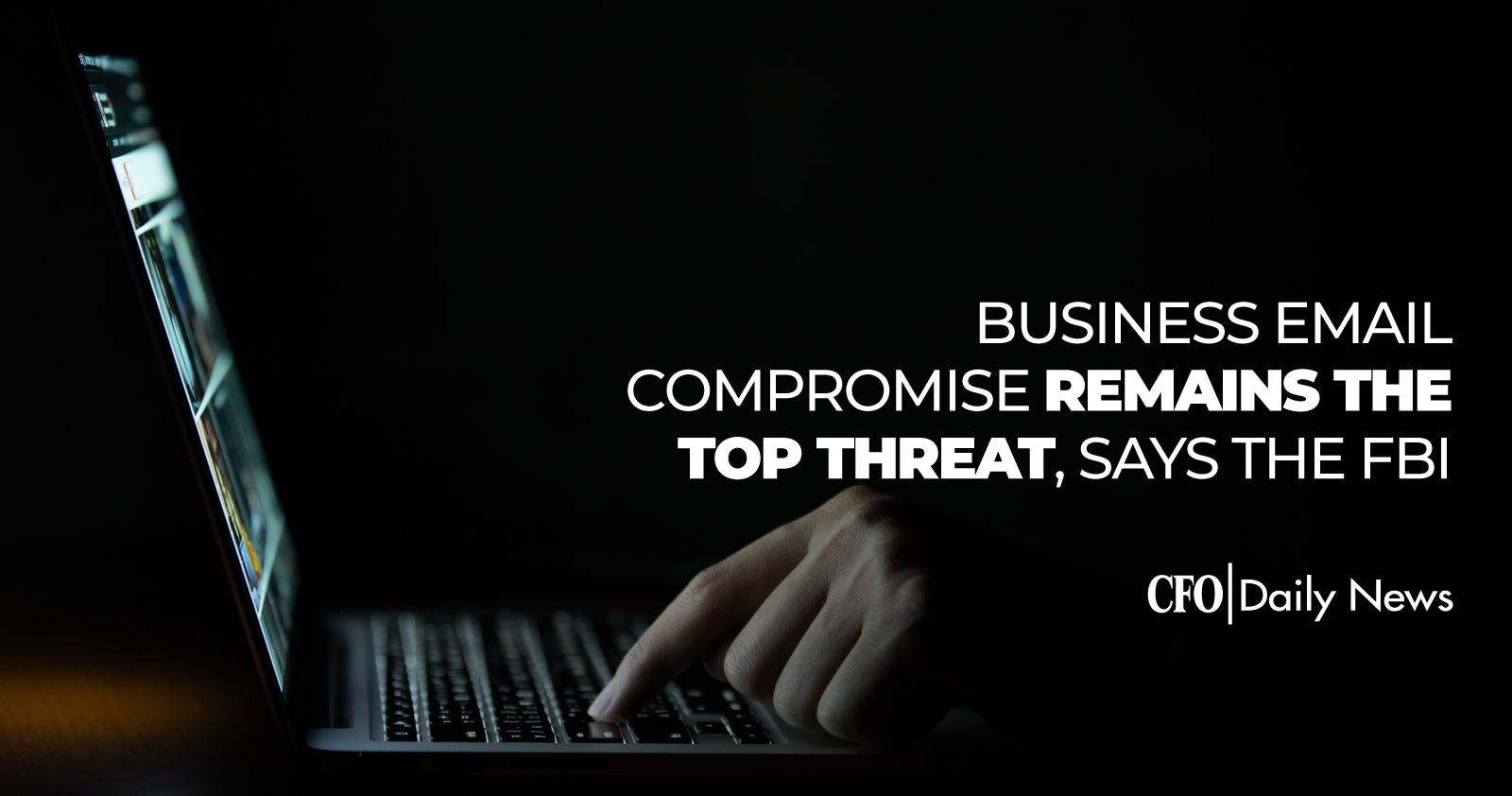 Every company is vulnerable to internet fraud, no matter where they’re located. But the ones in these six states took the largest financial hit last year.

The following states all reported losses totaling between $99 million and $199 million last year, according to the FBI:

So just what types of internet fraud are hitting your peers? Two of the biggest for businesses — and their corresponding price tags — both of which are on the rise:

Considering how few employees understand even the basics of cybersecurity, you want to redouble your efforts here.

You might take the lead of one of your peers that committed to real-world testing of how vulnerable they truly were.

A small group of managers worked with IT to set up a mock phishing scam.

First, they wrote up a convincing phishing attempt identifying themselves as an exec and emailed it out to everyone in Finance. They then tracked how many people clicked on the link inside the email.

Next, they sent a second email, this time posing as a vendor. When folks clicked this link, it took them to a page informing them they’d been auto-enrolled in IT’s new (and improved) phishing training.

These emails helped them show staffers just how easy it is to be scammed.